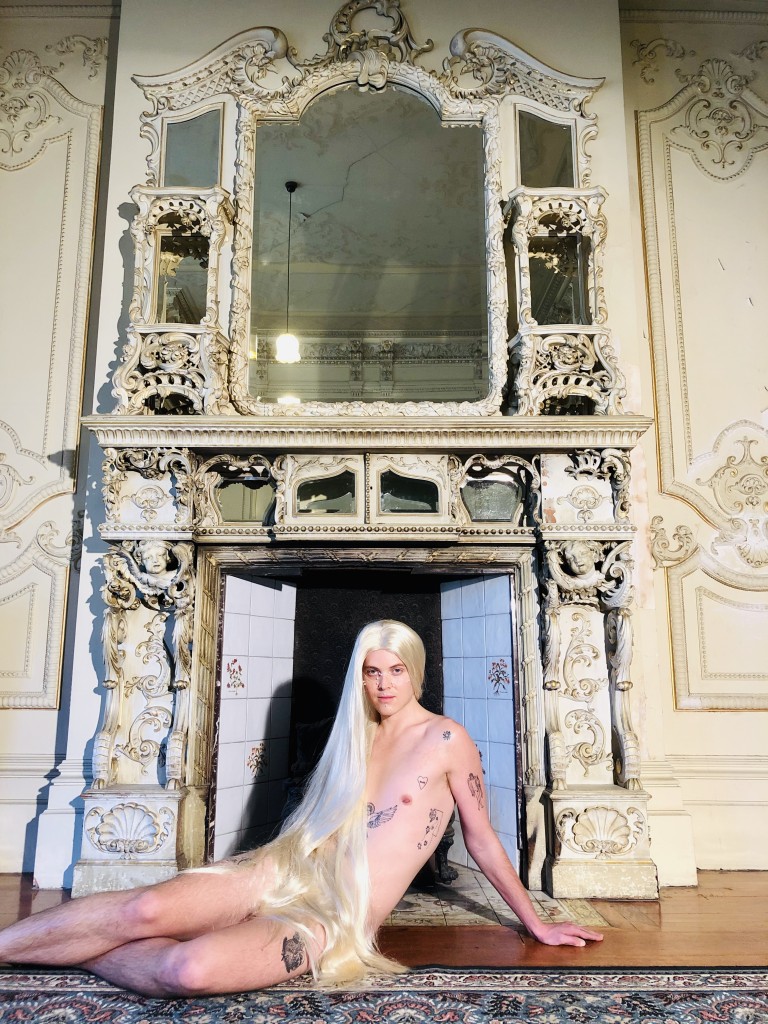 Australia’s most exciting alt-pop band Cub Sport have released the video for their new track Video. It’s taken from their most recent album Cub Sport which was released back in January and which has swiftly become their most successful album yet. The quartet and their sound has been described as “trans-dimensional genre-queer pop” and they like to push boundaries both visually and musically.

Video features vocals from fellow Australian musician Mallrat and the accompanying video was inspired by the band’s favourite celebs from the 2000’s. When speaking of the video lead singer Tim Nelson said “The Video video is an ode to some of my favourite 2000s celebs who rose from an invasion of privacy and built entire empires out of it. I drew inspiration from these icons for both the concept and styling of the clip. For me, Video represents a moment of taking back my power and believing in myself. It’s about celebrating my growth and all the good things that have come along with that; allowing myself to exist outside of other people’s expectations or judgement. I wanted the video to amplify that feeling of empowerment and strength in owning who you are. It was a dream come true to make this video with one of my favourite artists and people ever, Mallrat (aka Grace Shaw). We worked with queer dream-team Kurt Johnson and Tim Hardy and created something truly unique and beautiful.”

Video has a distinctly urban vibe and is achingly slick, with Tim’s vocal gently manipulated, creating an ultra-cool vibe when coupled with the electronic beats. The video is shot using a mixture of camera styles which gives it a handcrafted fee. Hand-held home-video cameras are used to film Tim who is styled as 2000s-era Britney with waist-length hair lounging in front of a fireplace. Wider shots allow the viewer to catch glimpses of the hand-held camera as it’s filming Tim which alludes to the theme of invasion of privacy and our insatiable desire for celebrity news and gossip. Tim is also filmed in a spot-light wearing barely more than his tattoos and a Vivienne Westwood choker which gives off a slightly voyeuristic feel.

Mallrat’s delicate almost childlike vocal kicks in as there’s a shot of her and Tim posing on a grand staircase in matching white robes and waist-length blonde wigs. As the track progresses the beat drops out and a trippy echo of Mallrat’s vocal reverberates as Video draws to an end. It’s a cleverly-devised video that in some ways makes the viewer nostalgic for the noughties when the music video was king but at the same time makes you think about the price celebrities from that era paid for their fame.

Cub Sport will be returning to the UK this autumn so be sure to catch them on their UK tour when they’ll be playing:

Watch the video for Video below and find out more about Cub Sport here.