Video Premiere: Vuromantics – In The Night 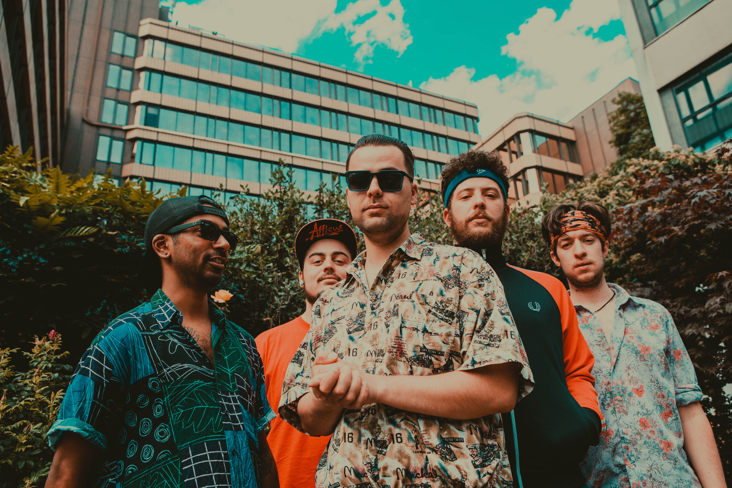 Self-described Northern Dark-Pop band Vuromantics released their second EP, In The Night, on October 20th. We’re proud to exclusively reveal the music video for the title track and first single.

Vuromantics’ mission is to send listeners back to the 80’s for the duration of their tracks, and they absolutely succeed. The band expertly blends elements of different genres together to create an electronic pop sound that will remind you of artists like The Human League, Pulp or Future Islands.

While their latest EP, In The Night, has been available for over a week now, we’re here to present you with another debut in the form of Vuromantics’ new music video for the title track. Have a listen to and watch the video for ‘In The Night’ down below!