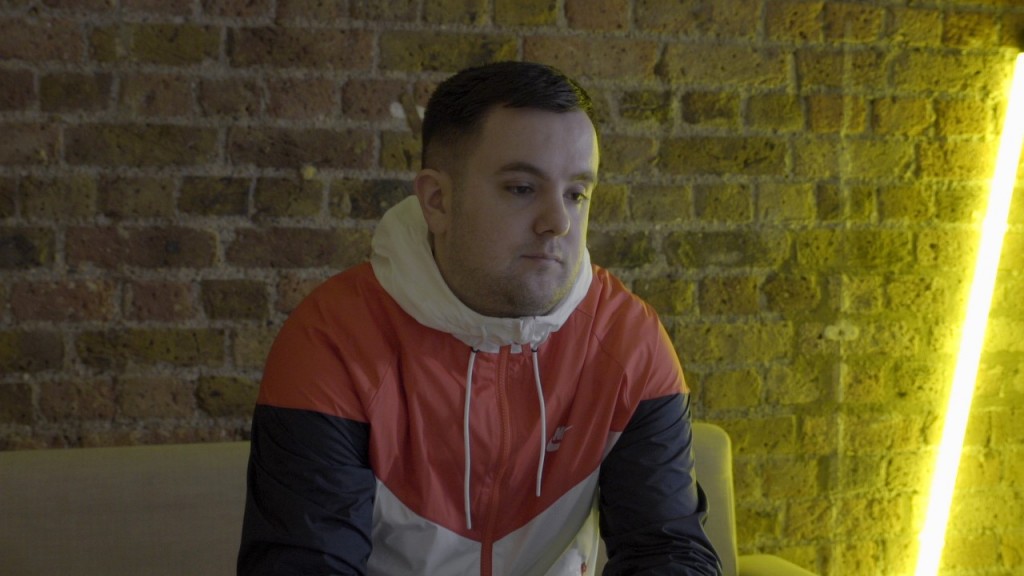 Due for release on the 1st of July, we’re bringing you the premiere of Sketchman’s new single – ‘The Light’.

Sketchman, the 27 year old hip-hop/grime artist hailing from South London, has announced ‘The Light’ as the second single from his debut album Nothing Is Enough. ‘The Light’ is already available for pre-order on iTunes, set for release on July 1st, but we’re proudly releasing the music video a couple months early – right here on Fortitude Magazine.

Have a listen and watch the video below for Sketchman’s ‘The Light’, as directed by Charlotte Regan and produced by Dusty Cutz.