Video Premiere: Reckless Jacks – Guide You In The Dark 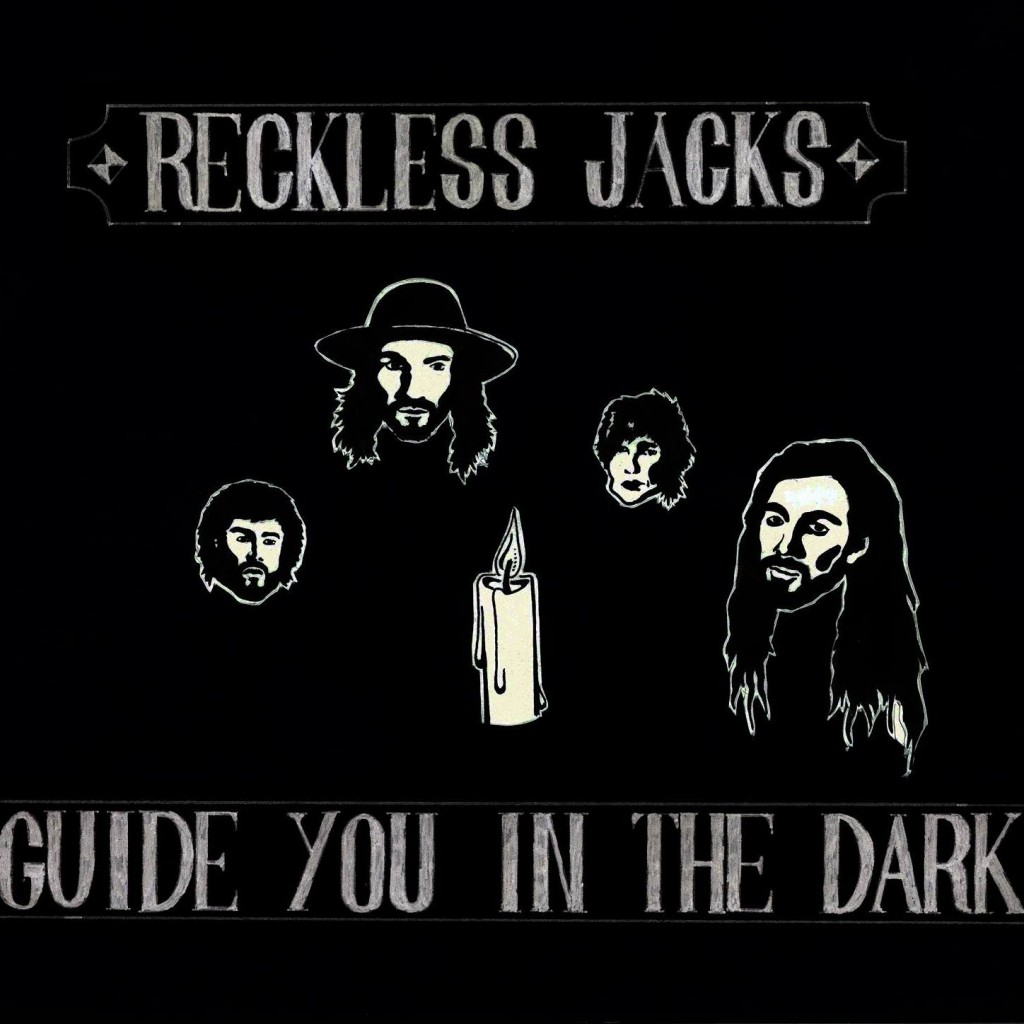 With steady support from a growing fanbase, London based indie band Reckless Jacks are here at Fortitude Magazine with an exclusive premiere of their latest music video, ‘Guide You In The Dark’.

The music video for ‘Guide You In The Dark’ comes after the band found themselves under a spotlight thanks to their previous singles, ‘Alone’ and ‘Right Here Right Now’. Once again produced by the Brit and Grammy award-winning Jim Lowe, this is possibly Reckless Jacks’ biggest and best track yet, featuring an emotive and anthemic chorus which offers plenty of heart.

Reckless Jacks have noted influences from all sides of the music world, from punk-rock, techno and metal, offering their own take on the indie genre by creating music which they’d want to hear themselves.

Further releases and gig dates have been promised for 2018 by Reckless Jacks, so stay tuned!