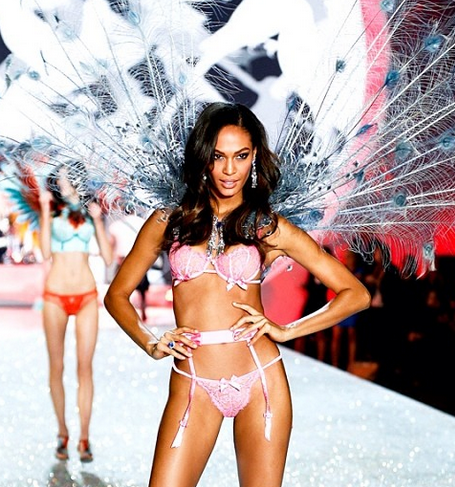 Fantasy bras, angel wings and pop music are coming for ya, London!

The 2014 Victoria’s Secret Fashion Show has announced its musical guests for the glitzy runway extravaganza, which will take place on Dec. 2 in London. Taylor Swift will be returning to the show for her second year, along with Ed Sheeran, Ariana Grande and Irish musician Hozier.

The moment you’ve been waiting for…here are your 2014 #VSFashionShow musical guests!

The show, which is being filmed in London for the first time, will showcase new collections featured by VS supermodels Adriana Lima, Alessandra Ambrosio, Behati Prinsloo and more. Between the bra and undie struts, the show will feature musical performances, model interviews and behind-the-scenes close-ups at the making of the star-studded event.

The show will air Tuesday, Dec. 9 at 10/9 USA central time on CBS. You’re not going to want to miss this!

For more #VSFashionShow news, updates and Angel teasers head to its official site or YouTube channel. 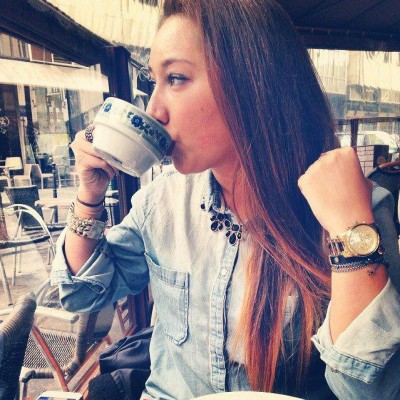