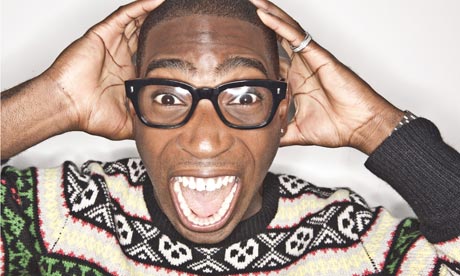 V Festival have revealed more names to play the twin festival this summer, including Tinie Tempah and Cee Lo Green.

Overall, 14 new names have joined the bill, which is topped this year by indie rockers The Killers and pop sensation Justin Timberlake, with other artists already confirmed including Lily Allen, Bastille, Rudimental, Ed Sheeran, Chase & Status and a special guest appearance from Chic ft Nile Rodgers.

The latest announcement of artists:

V Festival 2014 takes place over the weekend of August 16-17, tickets are currently on sale.