Review: Miguel – Do You 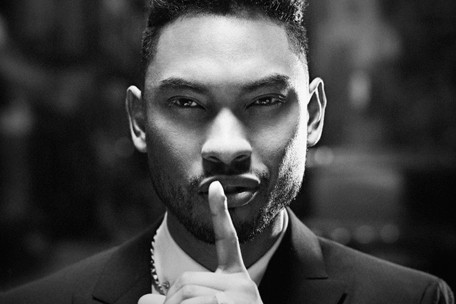 L.A crooner Miguel, aged just 25 has put a stamp on R&B music with his album ‘Kaleidoscope dream’. The American born singer brings 11 effortless tracks to his latest album that takes him away from the usual R&B cliché songs that appeared on his debut album ‘All I want is you’; rather you’ll see the suave singer deliver seductive and infectious beats to complete the making of a successful album.

Marking him as one of the rarest commodities in the R&B business, Miguel’s album has been described as ‘funk’ and ‘Rock & roll’ as he brings in his own originality to songs like ‘Do you’, ‘Adorn’ and ‘where’s the fun in forever’ which takes you back to a certain mesmeric electro era in the 90’s! The songwriting is very intimate but that shows the passion that has been implemented by the co-producer to make his album catchy and endearing.

Not only does Miguel scarily resemble singer Prince, he has similar traits in his ability to shift from fierce ‘growling’ to a natural falsetto! Using the influence of Prince to set his own uniqueness to the soundtrack, newly released ‘Do you’ shows off his effortless singing voice as well as flaunting his authenticity as the song oozes smoothness and soul to this rhythm and blues single. It’s no wonder he is compared to the legend, with a tone like his, there is no room for disappointment, which is exactly what you hear in this single as the more you listen to it, the more enchanting it becomes!

Miguel erupts with a series of questions such as ‘Do you like love?’,  ‘have you ever felt alone?’ and one controversial lyric ‘Do you like drugs?’ in an attempt to sweet-talk a lover which can be passed off as a romantically connected euphemism! Regardless of the slightly exaggerated and gratuitous lyrics, Miguel has kept us captivated in this song as the beat is one of unfamiliar grounds and has a sense of Old school about it, yet a sincerity that will have rhythm and blue fans swaying and cajoled into listening to the song repeatedly. The blend of soul, R&B and electro is eccentric and very creative and Miguel smartly combines these as a means to produce a ‘feel good’ factor that encourages one to sing-along.

Miguel’s dedication and the use of illusory synchs show the nature of his music; like the album as a whole, it’s about the singer, his voice, the guitar in the background integrated with his rather sleazy lyrics, however this isn’t deterring! Instead the channeling of charisma is exactly what is engaging about this track and in the foreseeable future; it can become a high climber in the charts. Despite being very similar to another emerging artist, Frank Ocean because of their compelling lyrics, perfectly delivered falsettos and relatable songs, Miguel has definitely added his own twist to his songs and therefore his disarming character reflected in the songs, has the winning edge over artists alike. 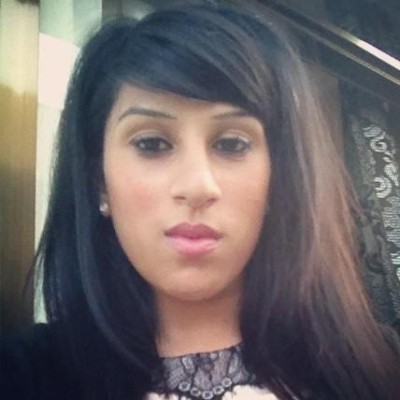