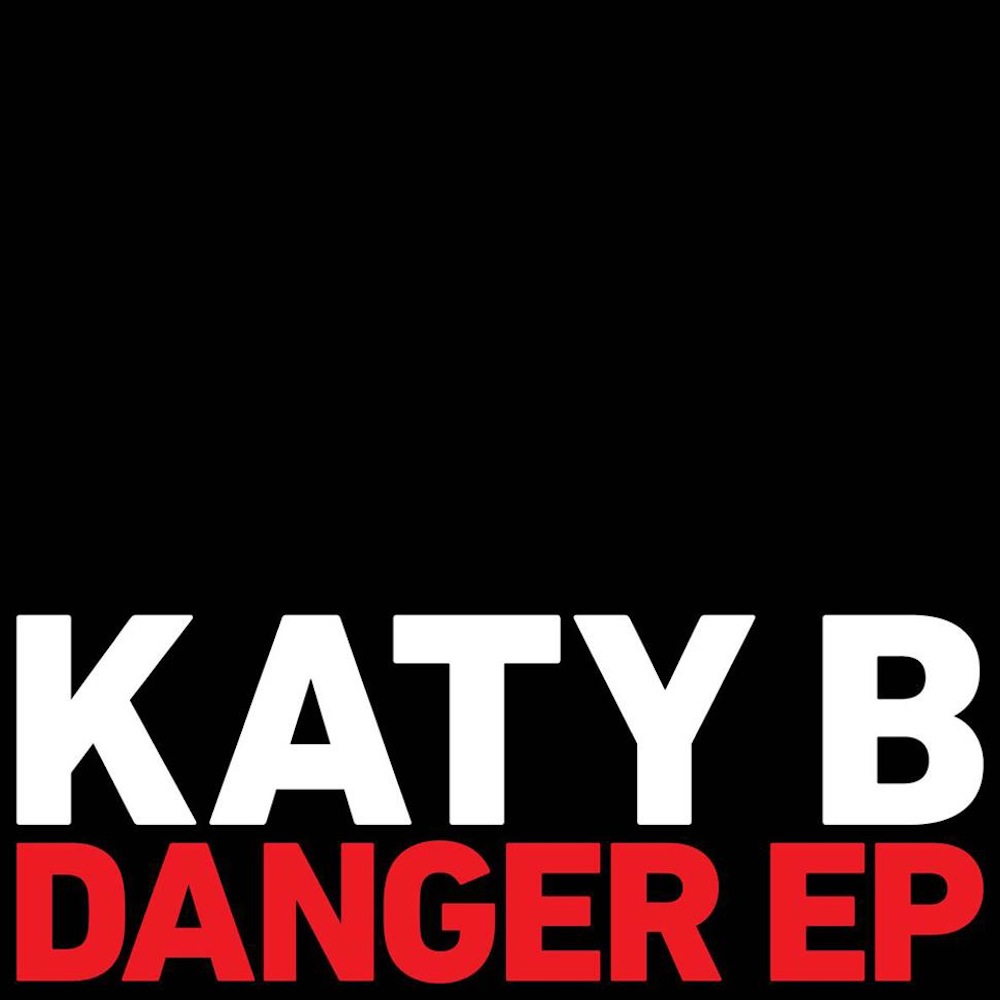 BRIT educated songstress, dubstep & garage vocalist Katy B has been busy. Not content with working with Mark Ronson, touring with Tinie Tempah and Ms Dynamite, she has just released (with no shortage of collaborative assistance) the Danger EP. As we speak, this EP is available for download from Katy’s website. But is it any good?

For someone with compositional training and plenty of prior recorded experience, this is a limp selection. Aaliyah exists in a delicate, minimal skeleton, slowly accruing more flesh until the synth stabs widen the track to an anaemic plateaux. Telling a Joleen-esque story of boyfriend appropriation and unrequited love, the vocal sounds distant, phoned-in, uninterested. There is an undercurrent of resignation to the lyrics, as though our protagonist is aware that she cannot compete with the inferred whorishness of Aaliyah herself. In this context, the detachment of the vocal makes more sense, but the lyricism betrays anger too often to explain the insipid singing.

Featuring a cast of many – Geeneus, Jessie Ware, Diplo, Iggy Azalea, Jacques Greene, Zinc, and agonising bowel-slab of a rapper Wiley – the whole of Danger struggles to warrant its contributors. As Light As A Feather clicks along blindly, the presence of Diplo goes almost entirely unnoticed. Certainly, Iggy Azalea makes her presence felt. Her insistence that she is, in fact, narcotics, and that she will cause your temperature to escalate uncontrollably, is academic. So poor is her delivery on this track that it calls to mind Lil’ Wayne’s guitar work, a indictment of music in itself.

Destined to soundtrack Britain’s Next Top Model catwalk sequences, Got Paid and its accompanying video shows nonchalant young women doing cool stuff like smoking in taxis, riding the bus, walking up and down the stairs and looking wistfully at the city. This is her market – these are her people. It is this visual representation that says the most about Danger; that the music has been made for those featured in it – young women hitting the town, ready for a chinwag and some drinking. The impression that stays is that these are no spitting-in-the-kebab-shop types, more the young, non-threatening types of girls who enjoy a night out.

The closing, titular track on Danger is the most enjoyable and sincere-her voice finally suited to the backdrop. A slow, lilting throb of a tune, featuring one Jacques Greene (on vibes maybe?), this is a far more engaging track than the rest. While an EP of similar material would point to a different type of artist entirely, the more sombre notes of Danger are a welcome relief from the distant waffle and mindless bravado of the other tracks.

This EP, with its aggro-free beats and tempered vocal performance, would serve better as a soundtrack to the journey home rather than a pep talk for the way out. As it’s available for free download from Katy’s site (see here), this may be a simple stopgap between proper releases, and for that it is a reasonable listen. One gets the feeling that the final track represents Katy herself a great deal more, and an album of truly self-penned material would be interesting to behold.