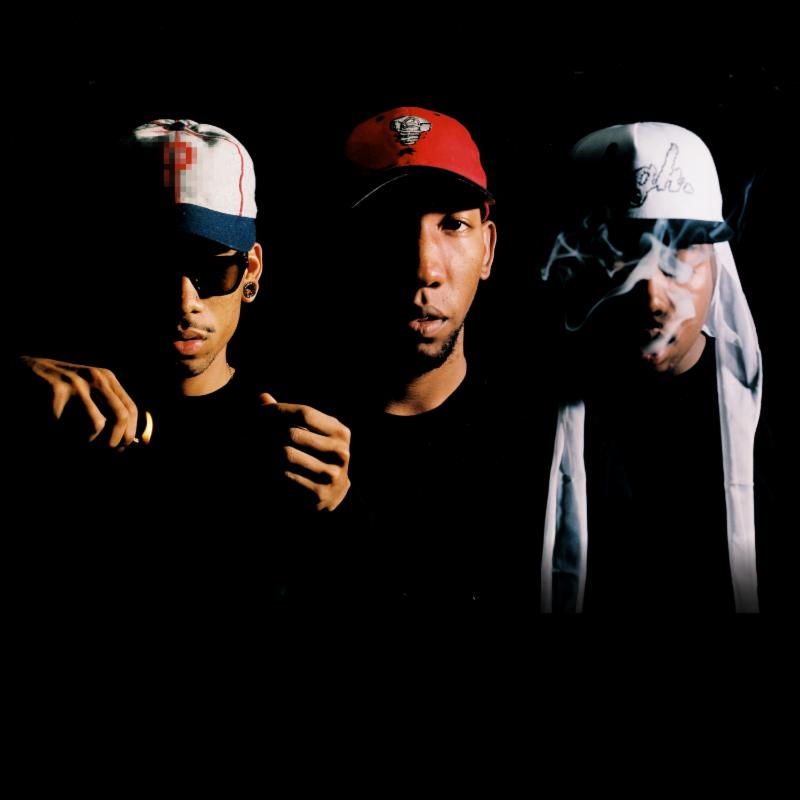 The long awaited debut album, from arguably Odd Future’s fierce rappers sub group Mellowhigh are letting their fans in to a treat by streaming their album in full exclusively on Justin Timberlake’s revamped Myspace.

Hodgy Beats, Domo Genesis, and Left Brain of Odd Future are collectively known as MellowHigh. MellowHigh’s debut album, MellowHigh, is now available as a full album stream exclusively on Myspace. To coincide with the album stream, the trio is proud to share their new video for “Extinguisher” from their forthcoming debut record. Directed by Luis Peres, the “Extinguisher” video was produced collaboratively with Myspace as part of the Music Video Collaborations With Artists We Like program. The series pairs artists with notable directors to produce music videos, led creatively by the artists themselves.

MellowHigh is now available to pre-order via iTunes and the track list can be seen below. The album will include features from Tyler, the Creator, Earl Sweatshirt, Curren$y, Smoke DZA, and Remy Banks from Children of the Night/World’s Fair. MellowHigh will be released via Odd Future Records on Halloween, October 31st. MellowHigh is currently out on tour in North America which will include a performance at Odd Future’s Camp Flog Gnaw Carnival. Upcoming tour-related content will be provided courtesy of MySpace.

Listen to the album here:

Extinguisher from MellowHigh on Myspace.