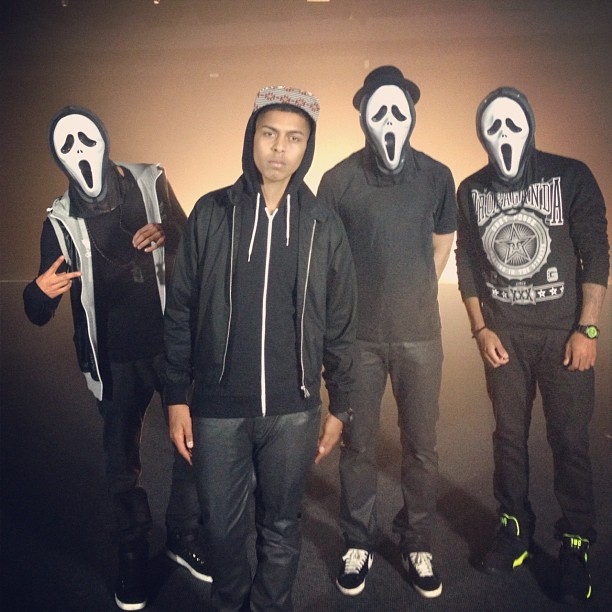 Mr FlyBoi released his debut mixtape The FlyTape Vol 1 back in 2010 and instantly court the attention of the urban UK bloggers and media.

The mixtape was a clear showcase of Mr FlyBoi’s ability to experiment with his musical sound, style, flow and content while proving that he has the showmanship to hold his own and comfortably in today’s Hip Hop’s SWAG influenced culture, with features with the king of UK Grime Wiley and Roll Deep, The FlyTape is slowly becoming a UK underground classic. The emerging young and overly talented London/Coventry rap  Mr FlyBoi has been steadily putting in work and building a strong and supportive fan base in this highly crowded underground UK rap game.

FlyBoi has shown no signs of slowing down in 2012, from preforming with the likes of Chip, Tinchy Stryder, Ghetts, N-Dubz, Fazer, Tinie Tempah, Wiz Khalifa,Precha, Miss Coco Brown and more, to spending time working with the legendary Hip Hop producer Salaam Remi after a personal invite to his Miami studio, while also perfecting and homing his own skills as a beat maker/producer.

Mr FlyBoi is currently putting the finishing touches to his latest project Back Balloon’s that is due for a November release. To kick of the promotion for the up and coming project Mr FlyBoi recently released the visuals to his first single Black Balloon’s and has just dropped the video to the second single ‘Taken’  filmed by Life Is Art Films.

For more information on Mr FlyBoi please follow him on: