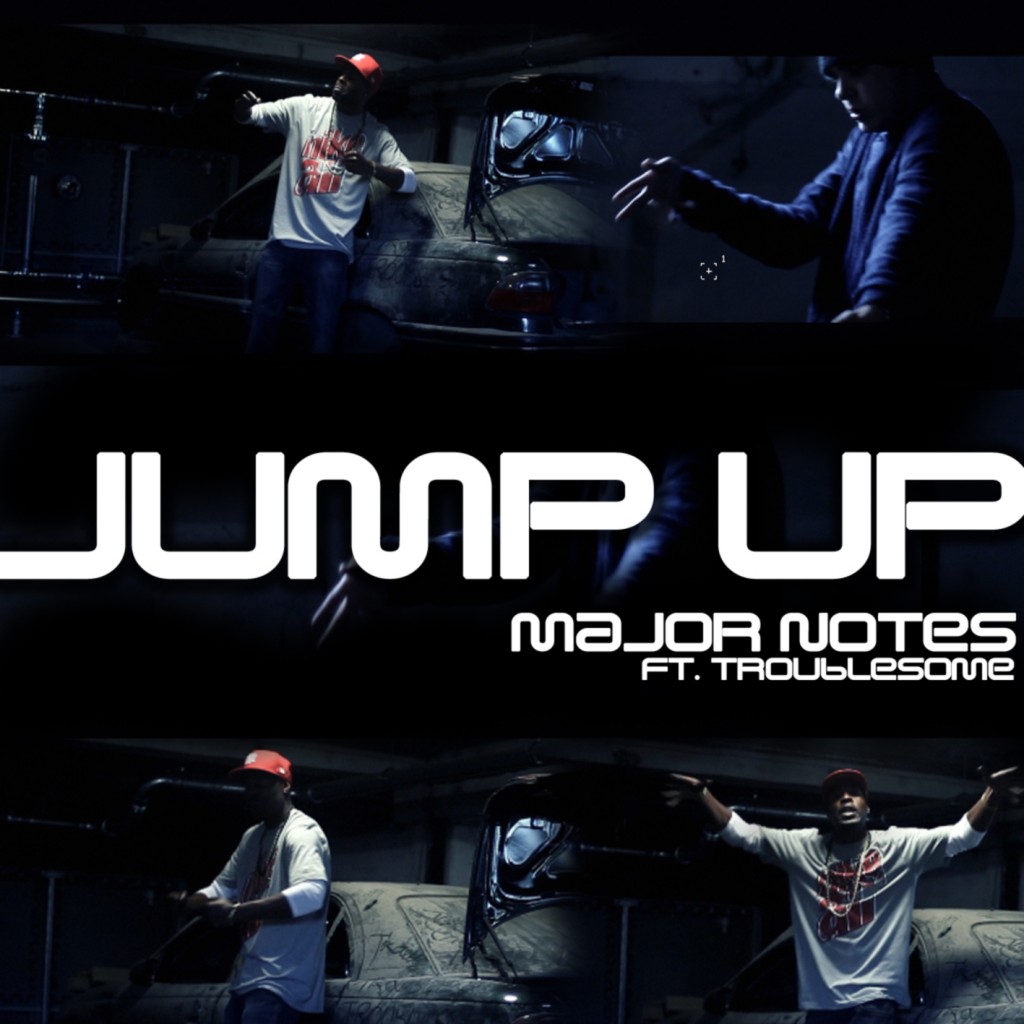 Following up from his debut album ‘Dedication’ which is out now on Lossol Entertainment, Major Notes is at it again with his new head banger ‘Jump Up’.

Guaranteed to get you to do exactly as it says on the tin, this new dancehall infused anthem is certainly one to get you raising your hands to the sky whether you are on the dance floor or in your bedroom.

With support for the track flooding in fast, and recognition already gained from BBC Radio 1’s B. Traits, Toddla T, Choice FM’s Ras Kwame, Firin Squad, BBC 1Xtra’s DJ Cameo and many others, the word is starting to spread like wildfire.

Created for the specific purpose of filling sun drenched dance floors, prepare to attempt to defy gravity at a fair few Carnival after parties this summer.

So don’t just stand there, jump up!

You can see the video for ‘Jump Up’ below.