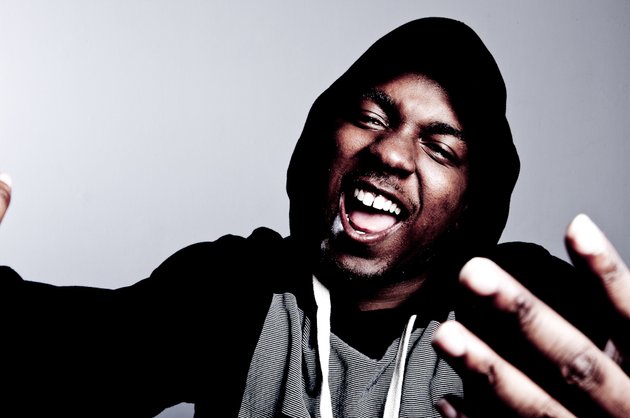 Today is August 13th 2013. For some, its just any other Tuesday. For others, its a Tuesday which will force many hip hop artists to amend any lackluster lyrics they may have been penning and get back to the drawing board.

Originally recorded for Big Sean’s upcoming album Hall of Fame, the track ‘Control’ (which I hear has not made the album due to issues with sample clearance) has caused quite a stir within the hip hop community.

Big Sean has grown on me in the last year and he didn’t disappoint with his opening verse. In fact, with a feature from Kendrick and Jay Electronica, if you take a step back and assess the track itself as a whole its actually pretty good. However let me get to the issue at hand. Kendrick ate the track, no chewing. Completely and utterly overshadowing his counterparts. Declaring himself as the king of both New York and the West Coast. Then moving on to name drop like a school register plummeting from the sky, Kendrick has probably blessed us with one of his greatest verses to date. While shamelessly stunting on everyone.

“I’m usually homeboys with the same n—-s I’m rhymin with, But this is hip-hop and them n—-s should know what time it is, And that goes for Jermaine Cole, Big K.R.I.T., Wale, Pusha T, Meek Mill, A$AP Rocky, Drake, Big Sean, Jay Electron’, Tyler, Mac Miller, I got love for you all but I’m tryna murder you n—-s. Tryna make sure your core fans never heard of you n—-s. They don’t wanna hear not one more noun or verb from you n—as,”

Since the release, twitter has been in an absolute frenzy from both fans and artists a like. My timeline had Pusha T saying “I hear u loud and clear my n—a… @kendricklamar” and P Diddy in typical excited fashion stating “Kendrick!!!!! Ohhh sh***tttttt @RevoltTV”.

It has to be said though if your name wasn’t mentioned, it certainly means that K Dot does not view you as a threat. I mean if I woke up and didn’t hear my name mentioned alongside the likes of Cole and Tyler the Creator, I’d take it as an insult that’s for sure. So for the rest of the music hip hop populace (I’m looking mostly in the direction of Joey Bada$$ right now), that’s got to sting. Either way, anticipate some interesting responses to Kendrick’s declarations.

Catch the track below: