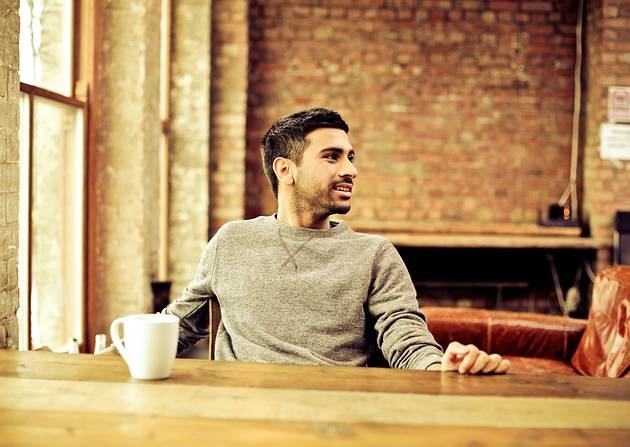 From performing to thousands of people at the London Olympics, to receiving national airplay on radio; London born producer and rapper Cynikal is not going unnoticed.

The 25 year old, who has just completed the music video for his first single ‘Wont Let You Down’, is being received positively by the likes of DJ Semtex and Radio1 DJ, Ally McCrae.

As the music industry starts to take notice, we had a chat with Cynikal, real name Tavinder Sanghera,  to discuss the Olympics, his dream collaborations, and what’s next for the artist.

Firstly I’d like to congratulate you on the release of your first single ‘Won’t Let You Down’. With radio stations such as BBC and Kiss playing your songs, the reception is proving to be positive.

Thanks. Yeah the song has been received well by commercial formats; BBC Radio 1, 1Xtra and BBC Asian Network have all given it some airplay, whilst the music video is currently on the playlist on TV stations such as Kiss, Brit Asia and Channel AKA. I’m really proud of what kind of exposure the song is getting right now, because it’s a very personal one, but I’m not getting carried away – there’s still a lot of work to be done.

How would you describe your style of music?

Hip-Hop predominately. Of course there are so many different kinds of influences brought in from other genres, but that’s natural. I’m a sponge yearning for information, so I’m going to pull from as many sources as I can. Many people say my brand of Hip-Hop isn’t as intimidating as most, because I don’t place too many boundaries on my pool of inspiration.

Tell us where did the name Cynikal come from?

‘Cynical’ is a word I came across in the dictionary during a maths lesson when I was 13 (don’t ask). It intrigued me, and like most scenarios, when I’m intrigued I usually do something about it. I’d only just begun rapping at the time, and it was the kind of word which I felt suited the dark undertone which seemed to be coming through in the art form of a young teenager. Of course, no rap name is complete without some sort of misspelling – hence Cynikal.

Breaking into the music industry is a hard and challenging process; how have you kept yourself motivated throughout this?

I don’t really need to actively motivate myself; I’m naturally an extremely self-motivated character. All five of my senses give me a sense of urgency to achieve, and that won’t ever change. But I suppose the two key factors that keep my work rate high are 1) feeling as though I’ve never obtained enough, and 2) when I do obtain something, using that feeling to fetch more.

You were chosen to perform at the Olympics and Paralympics, an experience that only a few artists can say they have achieved. How was the atmosphere around the village? And what did it mean to you being there?

It was great. My home borough hosted the biggest sporting event in history, and I was part of it. It’s a feat I never deemed to be possible, but it happened, so when I was there on stage, I breathed in that air like it was mine. The atmosphere was special, a coming together of natives and international travellers. For it to be in Stratford was very surreal.

As a producer, who would be your dream artist to work with and why?

There isn’t really one ideal artist, but there are certainly a few. I’d quite like to work with some guitar based artists at the moment, Ed Sheeran, Ben Howard, John Mayer, and Michael Kiwanuka. I’ve spent most of my life writing on the piano, so to work with some great song writing guitarists would really enable me to broaden my horizons, and use a new vocabulary.

2013 will be a pivotal year. I wouldn’t want to speculate too much on what’s going to happen, because honestly, I don’t know. All I can do is concentrate on my art, and create the best produce I can. Effectively, without good product, nothing will happen, so expect to see lots of refined, new material. The rest…will come.

We look forward to hearing more from you! Finally, where can Fortitude readers find you next performing?

I’m always doing gigs around the UK, so the best way to keep in the loop is by visiting the ‘Gigs’ section on my website: www.cynikalmusic.com

Check out ‘Won’t Let You Down’ below: 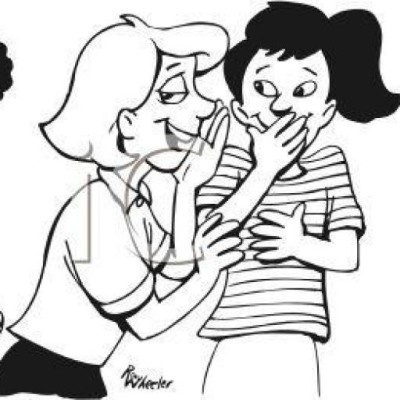