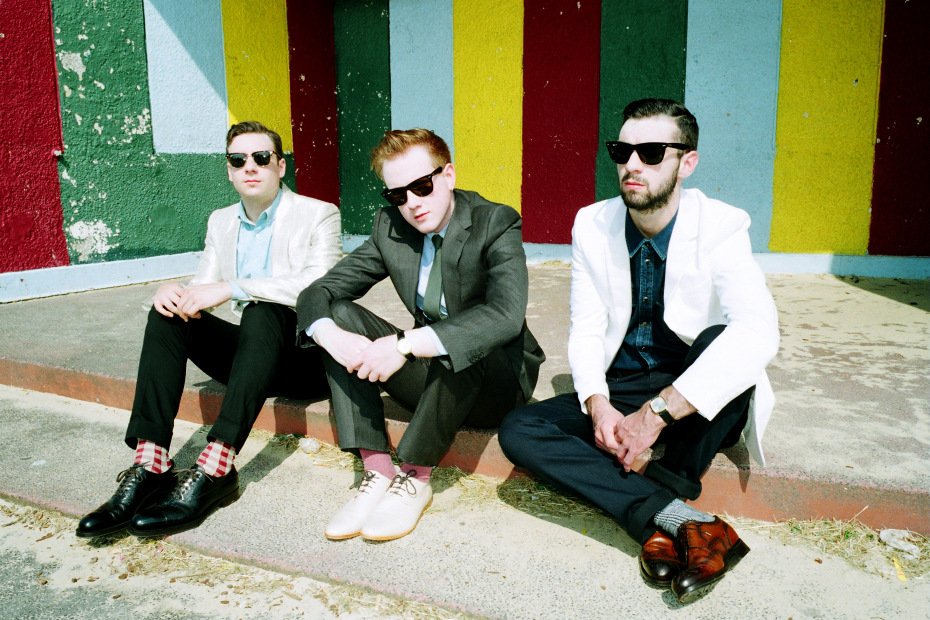 Irish indie trio Two Door Cinema Club have released a statement confirming they have had to pull out of this weekend’s Latitude Festival headline performance due to illness.

Due to play a warm up show in Bournemouth ahead of the headline show, which has also been cancelled, the band released a statement this morning confirming they have had to cancel the shows “with a heavy heart” due to illness. The statement read:

“It is with a heavy heart that we are going to need to cancel our upcoming shows at Latitude and Bournemouth Academy. Alex collapsed at Seattle Airport on the way to London and has been hospitalised with a cronic stomach complaint. We are devestated to have to cancel shows that we were so looking forward to. We can only apologise and hope for your understanding at this time”

The festival have confirmed Lily Allen will step in for the band and will headline the main stage on the Friday night of the festival which takes place this weekend.