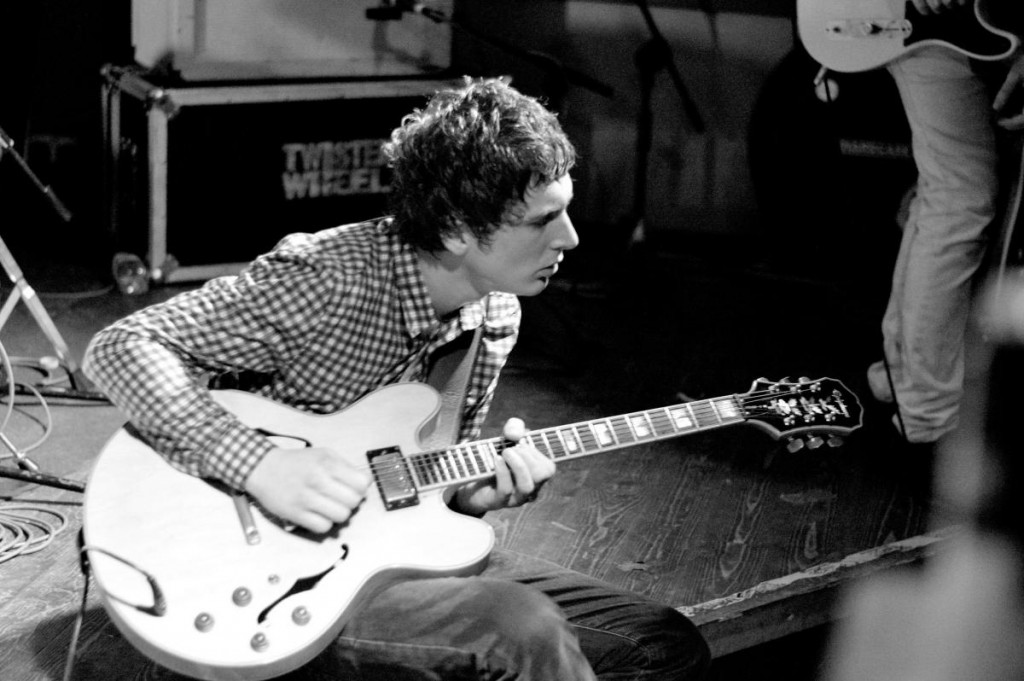 Jonny Brown is back with Twisted Wheel as they announce their first album since 2012 and a full UK Tour.

The post punk indie rockers are back to the delight of the underground indie rock scene and in their own words have found their groove and they’re back, unstoppable and relentless and have announced a huge amount of UK dates for April, May and June this year.

After releasing their debut album back in 2009 and rising to highs of supporting Oasis at some of their biggest gigs including Heaton Park, the ‘Lucy the Castle’ trio will release new album ‘Snakes and Ladders’ at some point this year.

With comparisons to bands from everyone such as The Jam to The Enemy and Oasis, the tour is sure to be as ferocious as they always have been and we for one, are so excited for their return.

Tickets are currently on sale.