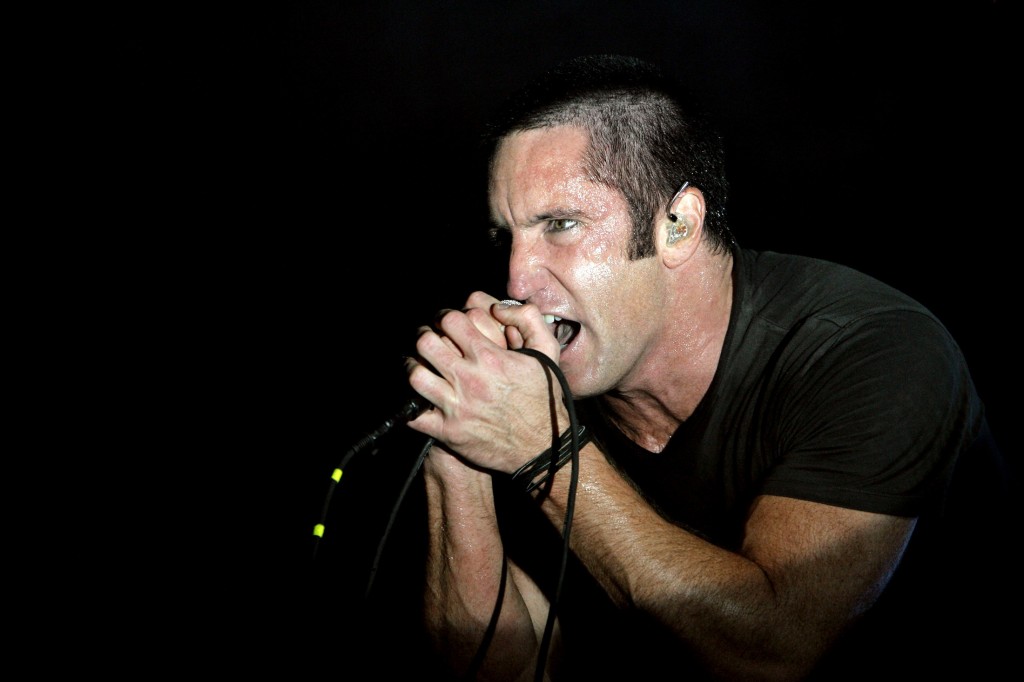 Frontman also confirms that he is working on “other stuff, too”.

Nine Inch Nails frontman Trent Reznor has confirmed on Twitter that the band will return with new material in 2016. He also confirm that he’s working on “other stuff, too”.

NIN’s last LP was 2013’s Hesitation Marks. That may be nearly three years ago, but Reznor has been keeping himself busy. Since then, he has been heavily involved in the successful launch of Apple Music, and he soundtracked David Fincher’s 2014 film Gone Girl, starring Ben Affleck and Rosamund Pike.

With NIN, Reznor has released 8 studio albums, including 1994’s seminal electro-rock record The Downward Spiral. Watch a live performance of the band’s single ‘Hurt’ below.