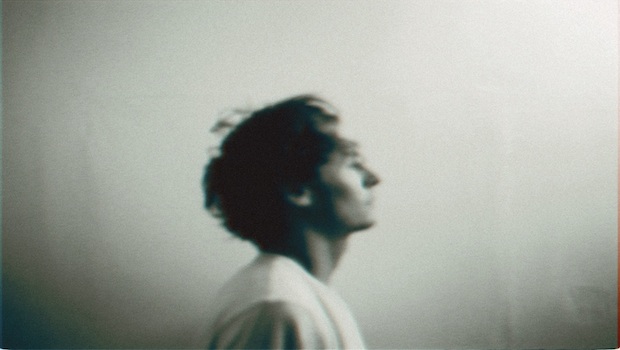 Ben Howard’s return is singled out with a breathtaking, gorgeous digression of loss and romance.

Blimey Ben, where the bloody hell have you been? Since his release of the stella ‘Every Kingdom’ in 2011, the solitary and melancholy sound of Ben Howard, with his signature mumbled vocals and strewed harmonies, has been sorely missed. Returning with new track ‘End of the Affair’ coming in preparation for a forthcoming album, the London-based singer songwriter clasps together all of the reasons why we missed him so much.

Plucking in with the deep, cold sound of a lonely acoustic guitar, Howard begins to gruff out his dead-pan, yet soul-stirringly beautiful vocals. Coated over a sheet reverb, the beginning of the song captures Howard’s ghostly charm like never before. Walking along the bass line, the title of the song rolls off of Howard’s tongue slowly, yet sharply. “The end of the affair”; the concept is gripped tightly by Howard’s sheer sorrow, in this tight-lipped and thoroughly depressing love story.

With Ben Howard, it’s very much a case of a lightning in a bottle: So much energy, feeling and profound intention held together in such a restricted, simple sound. His message could be pages and pages long, yet it’s completely diluted down into a roaring seven minute epic. Unlike the songs on his previous releases, Howard has stretched ‘End Of The Affair’ out, drawing out a greater level of ferocity. Textually, the track gives as good as it gets. Subtly improved by vocal echoing effects, the track seems more breathless and certainly more ambitious than some of his earlier hits, such as ‘The Fear’ and ‘Oats in the Water’. His sense of purpose is certainly accentuated.

As Howard continues his lonely serenade, he starts to ease off, and the soft guitar playing ceases to a gentle halt. And with what sounds to be the close, the track ignites back into life. Like a folkster’s ‘Spanish Sahara’, ‘End of the Affair’ erupts into a tangled mess of sonic harmonies, leathery tones and scattered rhythms. In essence, ‘End of the Affair’ has a jamming quality about it. With his head bobbing, Howard strums along as the track pounds on through into it’s devilish climax.

Without a doubt, Ben Howard has cooked up one of the most exciting and thought provoking tracks of the year. From a distance, it looks like a simple case of a change in the formula. Look a bit closer, however, and you see that the changes are more subtle than that. Rather than creating something completely different, Howard has shifted, shaped and exaggerated every aspect that makes him one of the leading folk musicians of the decade.

Ghostly, sad and, above all else, masked in a vibrant, stretched out sound, Ben Howard’s ‘End of the Affair’ has offered a sample taste of what his new material may yet consist of. If we get more of the same, we’ll be biting his hand off.