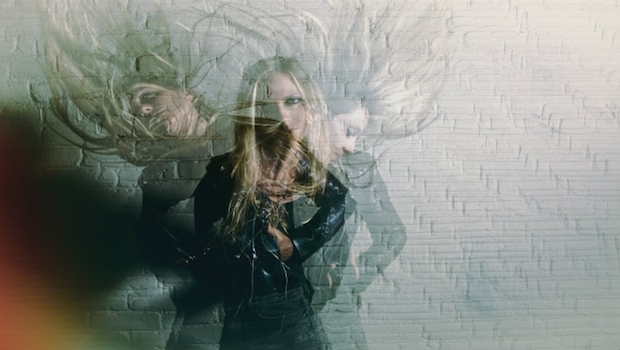 BEGINNERS formed in LA when separated friends reunited to support a former band member who is now the drummer for Foster the People. That night the incredible duo of Samantha Barbera and Nick Ruth joined together to create this incredible and unique sound.

They have utilised their past experiences and skills from previous bands and Ruth’s knowledge from producing several artists to amalgamate into their own perfect sound.

After spending a night experimenting they soon realised they had stumble into what could easily go onto become a gold mine for them. Within a few months they had completed an entire record, all from within Ruth’s house; which is a marvellous achievement after hearing the anthem sounds of ‘Who Knows’.

‘Who Knows’ is the first track to be released from their upcoming self-titled EP, and is a real ground breaker. The repeating electronic loop hypnotises the listener and sends them into a different dimension governed by Barbera’s soft, yet controlling voice. The lyrics encapsulate you and you find yourself singing along to the song as if you’ve known it for years; even from the first listen. This track is very much a mesmerising and perfect song to launch the EP and if the four other songs are on a similar spectrum to ‘Who Knows’ then this EP could be the start of their trail to musical fame for the duo.

The debut BEGINNERS EP will be released on March 24th, 2014 which tour dates to follow.