Top 5 Albums of the Last Year 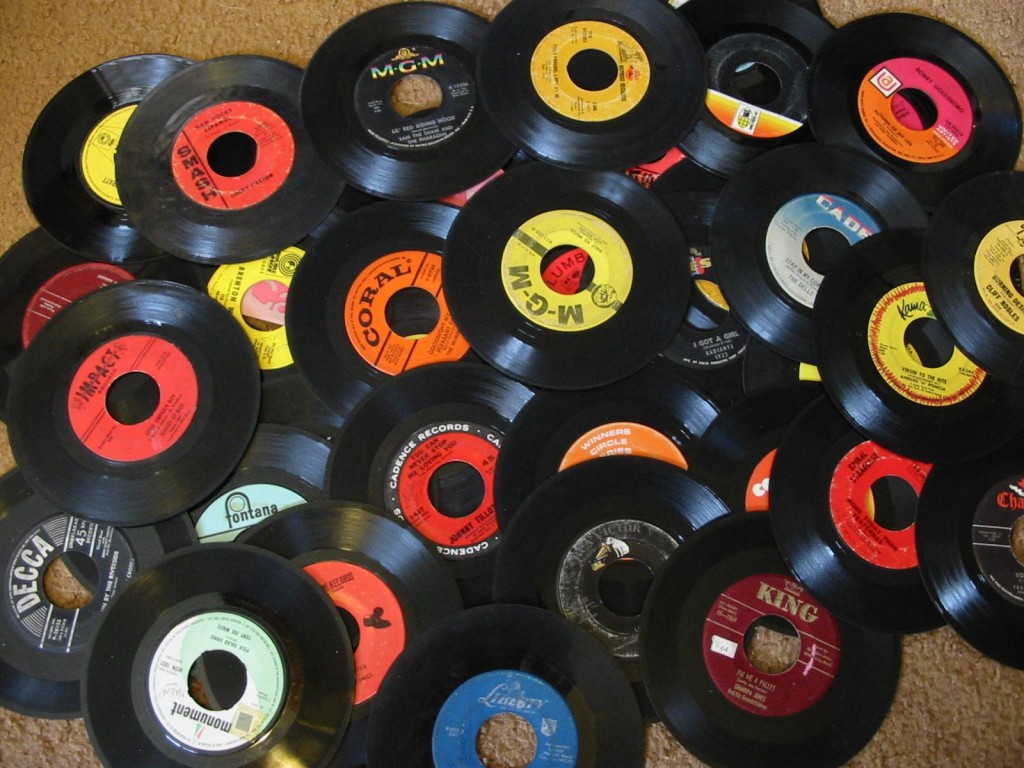 So, as crazy as it is- today sees me writing published material for an entire year. Without being all stereotypical, it’s something I never thought I’d achieve, and to say I’m chuffed is a massive understatement.

Throughout the last year, I’ve heard some unbelievable new talent, met some amazing people, and of course, came across some sounds that weren’t my cup of tea. To mark this first year, I decided to share a short piece on my personal top 5 albums to fill my ears over this extremely rewarding period. Enjoy!

At number five is the energetically captivating debut album, perfectly mastered by American rock/folk group, Langhorne Slim & The Law. With a variety of lively, unique sounding tracks, treading on the rustic chords of Langhorne’s vocals and blended by a number of more chilled tracks such as ‘Song For Sid’, this album is an album that really stood out for me. To top it all off, the live performance the guys gave whilst on tour with The Lumineers was incredible. Pure showmanship, mixed with raw talent and flawless stage presence- I’m just waiting in anticipation for another album.

You can read Fortitude’s full review of this album HERE.

Just edging in front of Langhorne and the guys is the latest album from 2013 festival poster-boys, Biffy Clyro. ‘Opposites’ isn’t an album that produced anything unexpected from Biffy, but its a damn good album. Well written songs, lyrically resonating on that arena-filling sound that Biffy perfect everytime. A balance of a slow, soft introduction, later blasted by a ‘Puzzles’ punch, and then brought back to a happy medium between that and ‘Only Revolutions’.

At a well deserved No.3 spot, is the debut EP by no other than Irish duo, Hudson Taylor. Having released another exceptional EP- ‘Cinematic Lifestyle’ closely following their debut, ‘Battles’ still stands above so many albums I’ve been graced with in the last year. With that prominant acoustic sound that Hudson Taylor carry with them, rekindling a major aspect of a modern folk-pop genre that was previously misguided, this album has it all. Belting out lively title track- ‘Battles’, which the lads were very much acclaimed for for quite some time, and residing in a softer tone for ‘Left Alone’ and ‘Hideaway’, executing flawless harmonies, it’s an album filled with both passion and talent. If you’re one for raw music, without any of that over-production which is currently being thrown around quite liberally, then ‘Battles’ is a must-hear for you.

Heroes of the recently rediscovered folk-pop/indie mash-up genre, Mumford & Sons, creep to No.2 for me with what is frankly an outstanding album. Released in late 2012, ‘Babel’ screams energy and life from the very offset, with just a few softer, mellow tracks giving the album that depth it deserves. Stand out tracks on this album include title track ‘Babel’ as a fantastic opener, the extremely siccessful single ‘I Will Wait’ and slower, lyrically intense ‘Ghosts That We Knew’. From upbeat melodies with a folk sound on the horizon of a modern tinge, to complex, sophisticated, expectedly ambiguous lyrics, this album has Mumford & Sons written all over it.

Absolutely nothing could top this off for me more than this recent, long anticipated debut album from a top class band, Bastille. A whole new level of music which sails along its very own genre, this album is full of energy, unique sounds, flawless harmonies and utterly exceptional lyrical content. Having released two successful mixtapes of covers and mash-ups, Bastille were only dragging out the release of this beautiful album, creating a new height of anticipation amongst their massiv, and ever-growing fanbase. Songs such as ‘Pompeii’, ‘The Weight Of Living Pt II’ and ‘Bad Blood’ showcase that real energetic Bastille sound, while ‘Oblivion’ creates a sincere tranquility. This album ultimately stands on a whole new level- all the boxes were ticked and more. Top marks for Bastille for hitting the music scene with a bang.

And that’s it! It took a hell of a long time to narrow a year’s music down to just 5, but all the masterpieces listed above are well worth a listen if you haven’t already. I would, of course, love to know what albums stand out for you, so drop a comment with any agreements, disagreements or suggestions.

A massive thank you to anyone who’s taken an interest in my writing over the last year- there’ll be plenty more to come!