Tom Prior Launches Video For ‘Voicemail’ 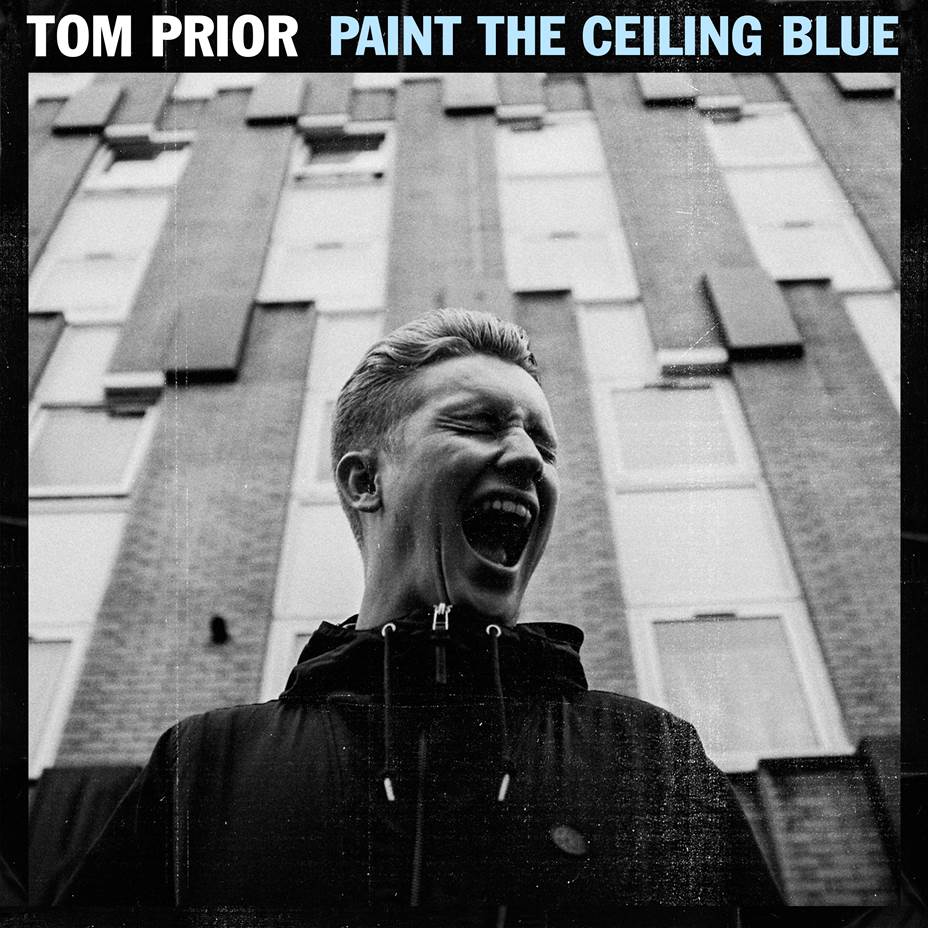 Closing out 2015, Tom Prior released his Paint The Ceiling Blue EP. Now, he’s delivered a new music video for his track ‘Voicemail‘.

‘Voicemail’ sees Tom Prior move away slightly from his usual sound and explore his urban influences. Even still, the unique boundary-breaking sound he’s becoming known for is still present here, and the rapping vocals add a whole new dimension to his style.

Tom has been hotly tipped to be one to watch in 2016, and it’s not hard to see why. Don’t take my word for it, though – have a listen to ‘Voicemail‘ and see it’s new music video below!