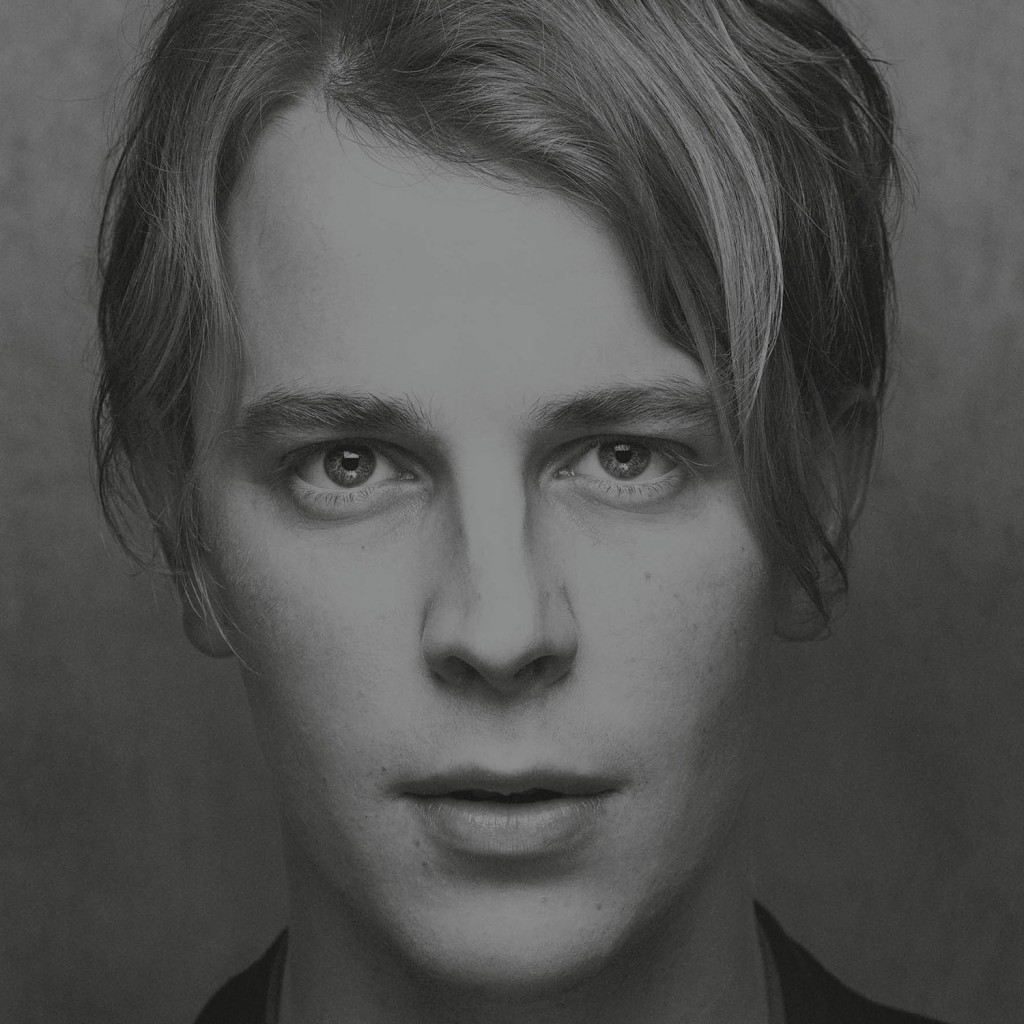 Three years have passed since Tom Odell released his #1 record, Long Way Down. As we look forward to the release of Wrong Crowd later this June, we now have a music video for the album’s upcoming single, ‘Magnetised’.

Following the release of the album’s first single, ‘Wrong Crowd’, ‘Magnetised’ is Tom Odell’s latest stunning effort. The track shows how Odell’s songwriting has matured and evolved  since his debut, featuring a beautiful chorus that will attract both his  old fans and newcomers to his sound.

The video is a continuation from the ‘Wrong Crowd’ music video, which was released earlier this month. Both videos feature gorgeous visuals and are well worth a watch, as well as a listen!

Check out the brand new video for Tom Odell’s upcoming single, ‘Magnetised’, from the upcoming album Wrong Crowd, which is dated for release on June 10th.