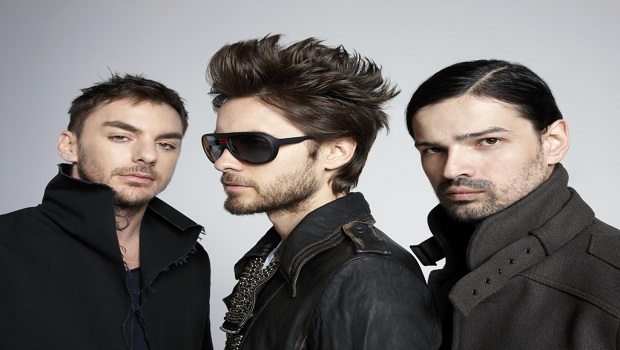 Kicking off a UK and Ireland tour in November with special guests You Me At Six, Thirty Seconds To Mars have just unveiled the new music video for their forthcoming single ‘City of Angels’…

This heartfelt, power-filled track is out on Polydor Records on December 2nd.

“City Of Angels is a short film about this wild, weird, and wonderful land, Los Angeles, California. A place that has left its mark on the world’s imagination and a place where dreams can actually come true. I made this short film so I could share my thoughts on this incredibly special place + talk to others about theirs. It’s not so much about this particular city but more about the people who inhabit it. This is for the dreamers who know that sometimes the impossible is indeed possible.”

With a staggering live presence, Thirty Seconds To Mars are one of the most exciting live bands around. Catch them at one of the following UK or Ireland venues this November: