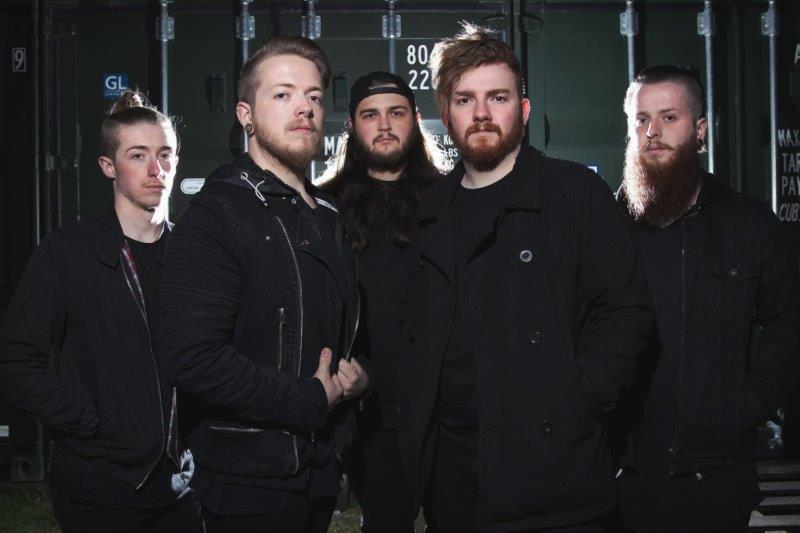 They’ve been together just short of a year, but THECITYISOURS have already shared the stage with the likes of Don Broco, Betraying the Martyrs, Deaf Havana and so many more. Now, they proudly announce their debut EP – Wildfire.

Set for release on July 22nd, Wildfire is the debut EP from London-based metal/rock band THECITYISOURS. Considering their formation was less than a year ago, this is an impressive way to keep their momentum from stalling anytime soon.

Along with this announcement, the band have also released a music video for their new single ‘Wildfire’, which can be seen below.

THECITYISOURS will be supporting Fort Hope’s tour in May, and will also be revealing dates for their own headline tour over the summer.