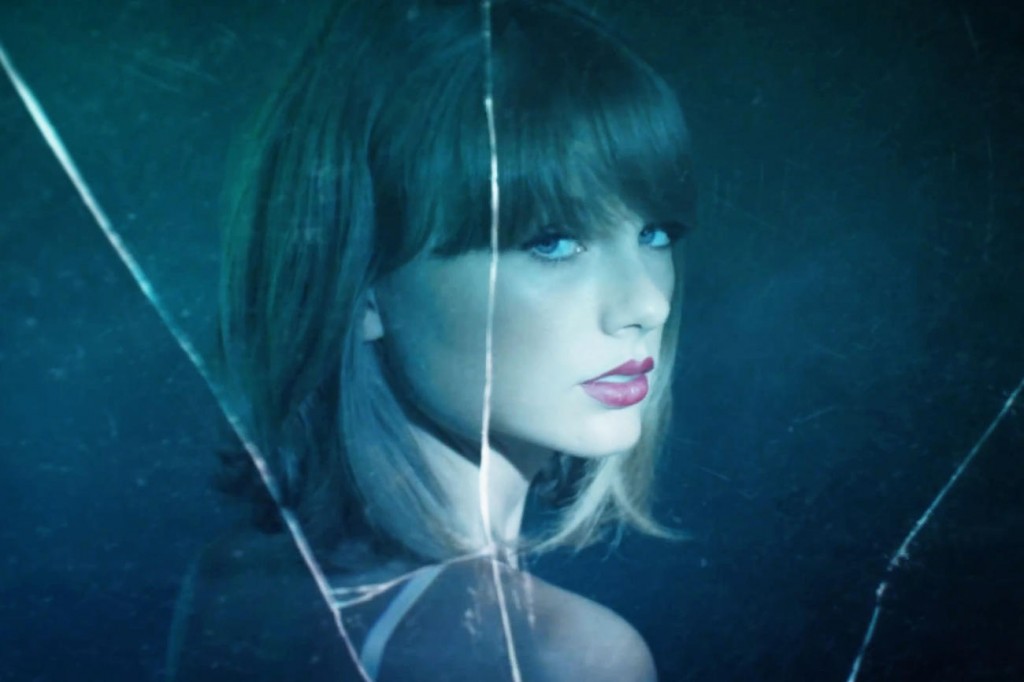 The release is exclusive to Apple Music.

Good news for Swifties: Taylor Swift has released a live concert film of her 1989 World Tour. The film, which is a blend of interviews and her sellout performance in front of 75,000 people at Sydney’s ANZ stadium. Notable song performances include ‘Bad Blood’, ‘Wildest Dreams’ and a 1980s rock ‘n’ roll version of ‘We Are Never Ever Getting Back Together’.

Footage includes clips of ‘Swift Squad’ performances with Justin Timberlake, Mick Jagger, Mary J. Blige, Lisa Kudrow and a whole host of celebrities. Exclusive to Apple Music, 1989 World Tour Live was directed by acclaimed filmmaker Jonas Akerlund and documents Swift’s seven-month tour during 2015. In the film, Swift talks about making the album, the concepts behind her songwriting and the people who made it all possible.

You can watch the film on Apple Music now.