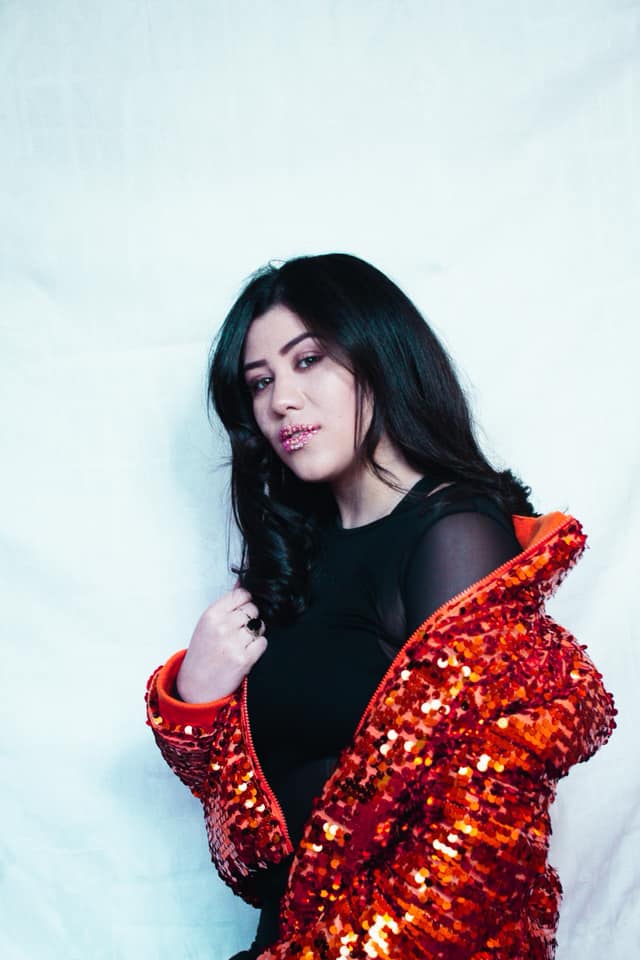 Bournemouth-based Singer-Songwriter Tara Flanagan is back with her latest single, ‘Doing My Best’.

Following the release of two singles last year which showcased her fun punchy-pop sound, Tara Flanagan has now unveiled the latest in her repertoire; a single titled ‘Doing My Best’. Tara drew inspiration from current pop icons like Florence & The Machine and Dua Lipa, mixing it with her love for anything and everything 90’s. ‘Doing My Best’ is the culmination of hard work, positivity and a love for the unique, and it shows.

Explaining the inspiration and message behind the song, Tara said “Doing My Best is about feeling good about riding solo. I had been writing sad songs for a while, which I admit I do love, but I wanted to write something happy! The song is about getting over a period of time when you’ve felt like you’ve been in a rut. I had gone through an emotional rollercoaster for a few months and when I wrote this song, I finally got to a place where I felt good and positive about myself. It’s about not holding onto any bitterness and shifting away any negative vibes so that you can focus on yourself and do the best for ‘You’ that you can. I want this to be an anthem that everyone can relate to and ultimately give them that “feel-good” feeling.”

Armed with a First-Class Bachelor’s Honours degree in Music Industry Practice at the Academy of Contemporary Music in Guildford, plus having the advantage of exploring exciting musical roots from her own heritage of being half-Irish and half-Filipino, it’s no wonder Tara is able to stitch together her knowledge and background to create a unique sound and such a wonderfully upbeat pop tune.

This ability has led her to many exciting opportunities, including supporting the likes of Rebecca Ferguson, FIVE and Kovic. She also recently performed at BBC Introducing LIVE at Tobacco Dock, which surely helped shape her vision even further.

‘Doing My Best’ can be streamed and downloaded here. Make sure you keep an eye on Tara Flanagan’s 2019, because this single could be a sign of something big on the horizon for the talented young artist.