T In The Park Announce More ‘Breakthrough Acts’ for 2013 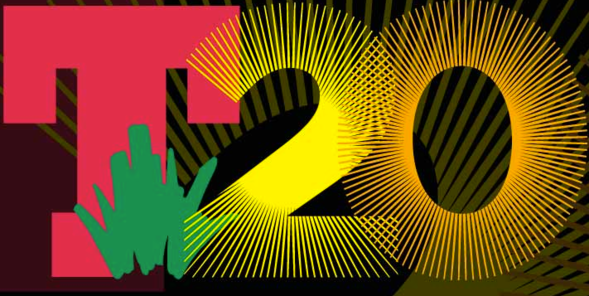 T In The Park Festival have announced more breakthrough artists for this year, as the festival celebrates its 20th anniversary.

Already announced as headliners, Mumford & Sons, Rihanna and The Killers prepare for their celebrations at Balado, Kinross-shire, Scotland, on July 12th-14th 2013.

Tickets for the festival are on sale now at www.tinthepark.com