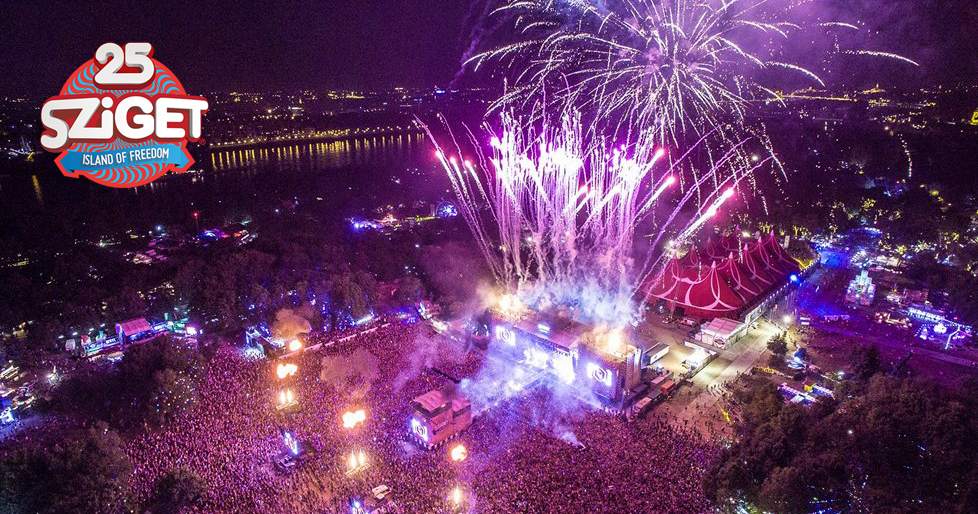 The festival that takes over Budapest celebrates its 25th anniversary this summer and has announced even more massive names to make this one of the hottest line ups across Europe in 2017.

Biffy Clyro and Macklemore & Ryan Lewis are just two of the latest artists to be added to the festival which already includes the likes of Kasabian, P!nk, The Courteeners and Alt-J.

The festival takes place between the 9th and 16th August, with music taking place on all 7 days; headiners announced so far:

Other artists already announced for the festival include Rudimental, Two Door Cinema Club, The Vaccines, Nervo and many more.

For more information and ticket sales head to www.szigetfestival.com