The Swiines Set To Support Jake Bugg On Tour 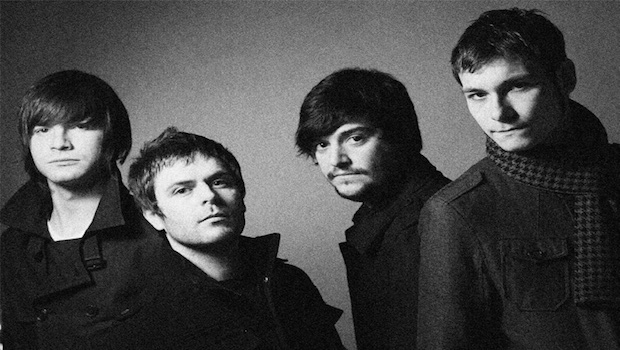 Indie four piece hailing from Nottingham, The Swiines have just announced news of supporting Jake Bugg on the Scottish dates of his forthcoming tour.

This year so far has been an incredible step for the band as they already supported Jake Bugg at his Nottingham Arena date, as well as support slots with Reverend and the Makers, Circa Waves and The Rifles.

Set to start filming their new music video for their track ‘In The Dark’, The Swiines are rapidly picking up momentum.

Check out the music video for ‘Love Is Blind’  below:

You can catch The Swiines supporting Jake Bugg at the following dates: