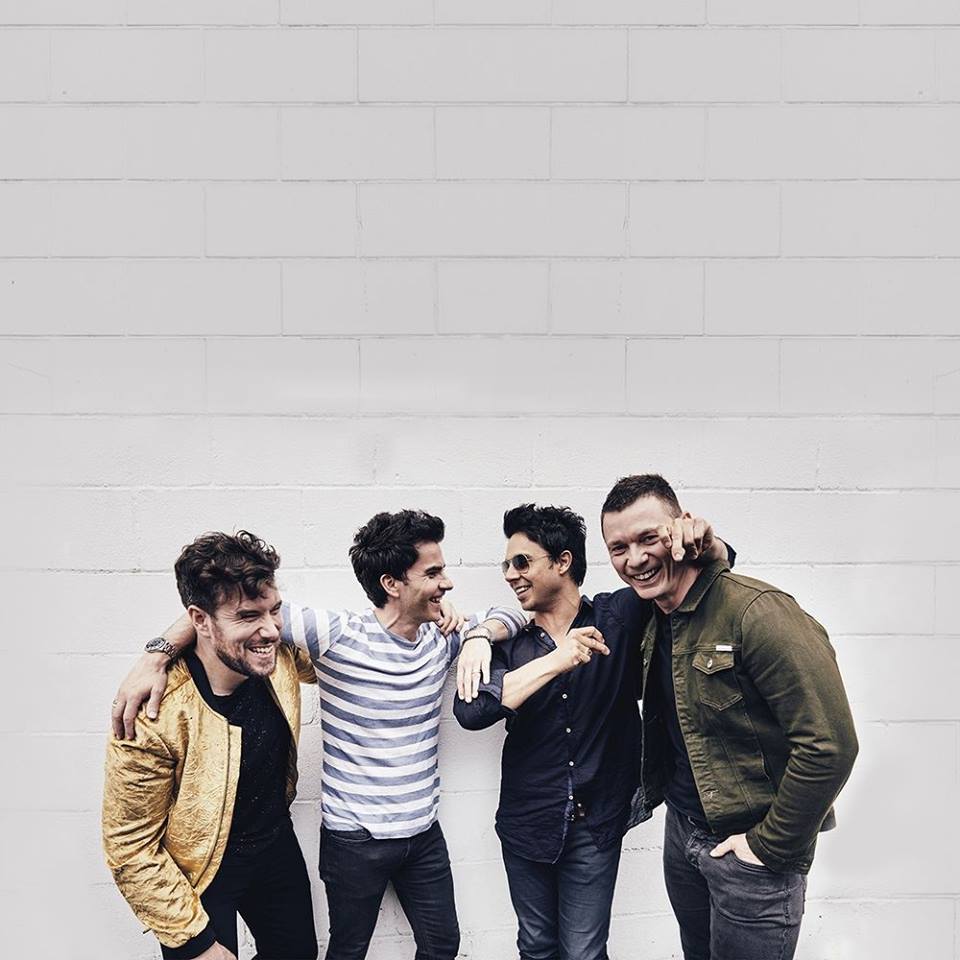 Welsh rockers Stereophonics have confirmed their latest album ‘Scream Above The Sounds’ will be released later this year.

Ahead of their highly anticipated headline slot at this weekends Kendal Calling Festival, Kelly Jones has confirmed the bands latest record will be released on November 3rd, with the lead single from the album aired on BBC Radio 2 this morning, listen below.

‘Scream Above The Sounds’ is the follow up to 2015’s ‘Keep The Village Alive’.

Watch the band play their latest single at Plymouth Pavilions earlier this week:

The Stereophonics play this weekends Kendal Calling alongside the likes of the Manic Street Preachers, Franz Ferdinand, Jake Bugg and The Coral.