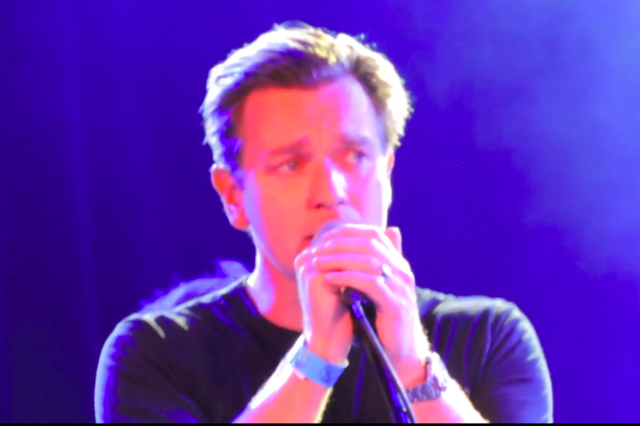 Ewan McGregor, Gary Oldman and Seal covered a number of David Bowie’s hits during a tribute concert on Monday night at The Roxy in Los Angeles.

Bowie passed away last month, just days after he released his album Blackstar. The stars performed some of Bowie’s best-known songs for the charity gig, ‘Celebrating David Bowie.’