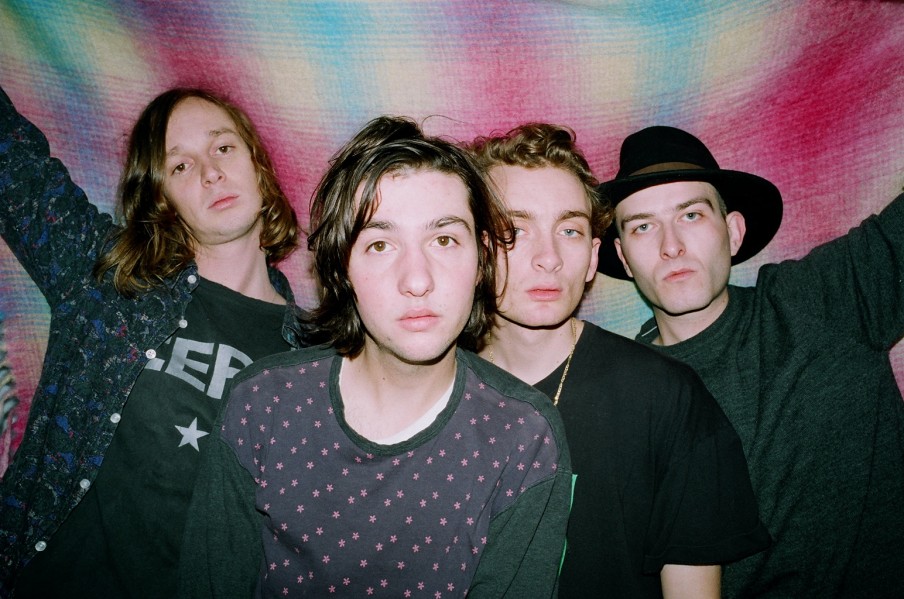 The new single will be released via Luv Luv Luv Records.

Hackney hipsters Splashh have announced the release of new single. ‘Pure Blue’, featuring ‘Nobody Loves You Like I Do’ on the flipside, will be released through Luv Luv Luv Records on October the 30th. Having swapped lovely ol’ London for the vast skylines of New York City, Splashh are getting back down to business. In addition to their new single, Splashh head out on a full UK tour with Peace and Yak this month, not before headlining a free warm-up show in Sheffield. The full list of forthcoming shows is as follows:

‘Pure Blue’ is a ransack of energetic guitar riffs, thick synthesisers and a rich rock sound. Built around a cacophony  amplified vibes and rhythms, Splashh reaffirm that shoegaze indie music is still well and truly alive. You can listen to ‘Pure Blue’ below.