In The Space Between Launch Debut Single – ‘Cool Night Air’ 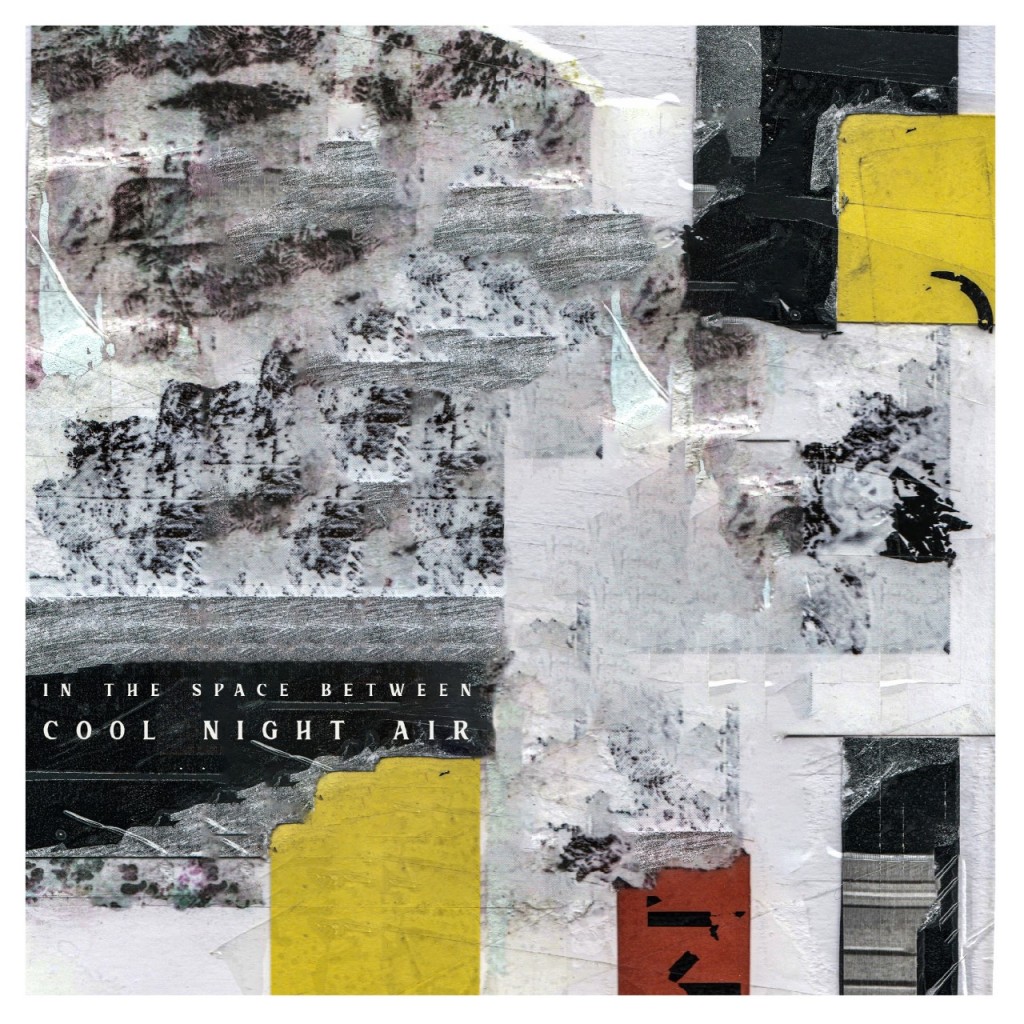 To say 2020 has been odd would be an understatement, but thanks to fresh bands like In The Space Between, we have no shortage of excellent new music to look forward to and distract us.

Coming from County Kildare, In The Space Between is a brand new 5-piece rock band who are eager to share their sound and, let’s be honest, they couldn’t have arrived at a better time.

Beginning their journey as a harmonic folk duo, In The Space Between would soon see an evolution that would take them a greater and more ambitious height; merging post-rock music while always maintaining their folk foundation. Kicking off their adventure, they have graced us with their debut track ‘Cool Night Air’, releasing today on all digital platforms.

‘Cool Night Air’ explores the intense emotions felt after a relationship crashes and ultimately ends. While not necessarily re-inventing the wheel thematically, In The Space Between excel at the craft they have near-perfected, with musical tones reminiscent of Bon Iver fused with the late-great Jeff Buckley

.It’s a hell of a debut, and we’ve been told there’s even more to look forward to. The group have spent 12 months locked away in the studio writing and recording, and are looking forward to releasing their first full-length album towards the end of the year.

With a strong start like this, In The Space Between will definitely have a lot to live up to when it comes to their future releases, but we have little doubt they’ll knock it out of the park. You can be certain we’ll be keeping an eye on them, so check back here soon for the latest, and to be sure you’re on the ground floor of their quest.