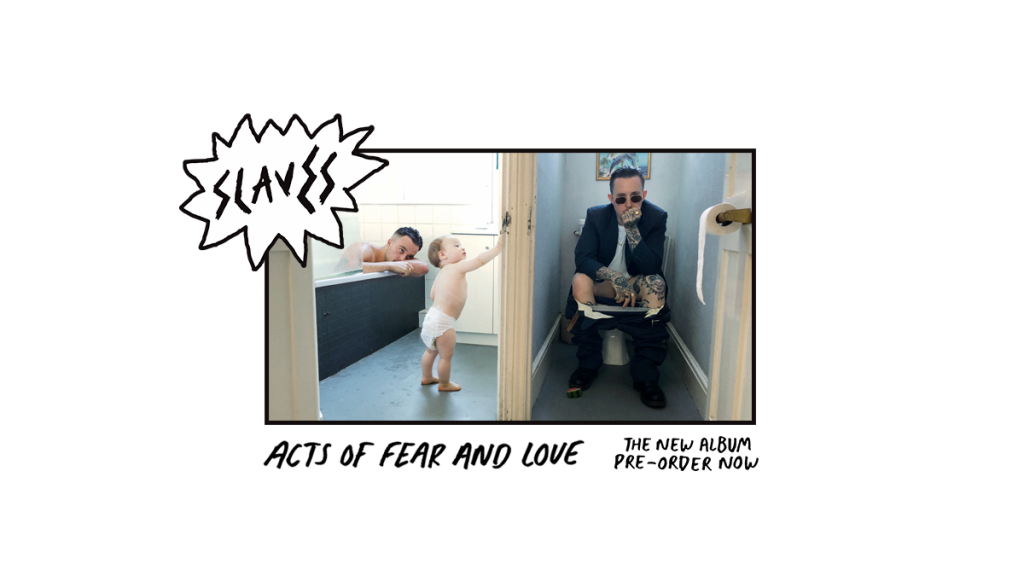 ‘Acts of Fear and Love’ is set to be released on August 17th after the band released teaser single ‘Cut and Run’ last month.

Guitarist Laurie Vincent said of the album on Instagram “I didn’t think it was possible to be so proud of a collection of songs” and the band have celebrated with a further announcement of a short, intimate UK tour later this month, of which tickets are available through  preorders of the album on the bands website.

1: ‘The Lives They Wished They Had’

Watch the video to Cut and Run: