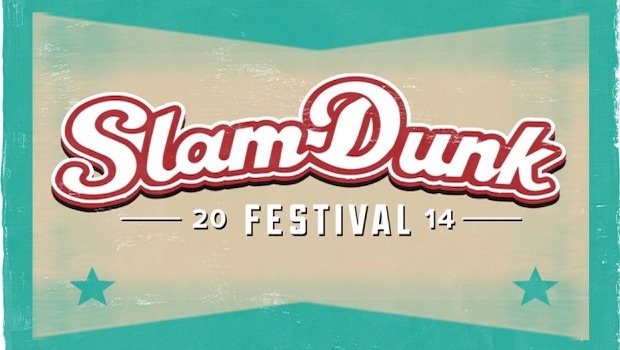 13 exciting bands have just been added to the line-up at this 9th annual three day festival taking over Leeds, Hatfield and Wolverhampton…

Joining All American Rejects in their headline duties is the wonderful Kids In Glass Houses.

Having announced their forthcoming split and farewell tour, the band have decided to play a set consisting entirely of their impacting début album ‘Smart Casual’ in full.

“Our first Slam Dunk show was the day before Smart Casual was released and the festival feels intrinsically linked to our beginnings as a band.  It seems only fitting, then, that we should say goodbye to the festival the same we said hello, by playing Smart Casual in full. It’s been 6 whole years and a lot of has happened since but it’s still as fresh in our minds as the colossal hangover we suffered on release day. We can’t wait.”

Also joining this impressive festival line up will be We The Kings, Chiodos and Mallory Knox. Mallory Knox will be returning for their first UK shows in four months, bearing possible sneak peaks of the brand new album.

Other acts on the bill include The Red Jumpsuit Apparatus, Ghost Town and Save Your Breath.

Tickets priced at £35, £39 with Afterparty across all sites.