You Me At Six Announce ‘Cold Night’ EP 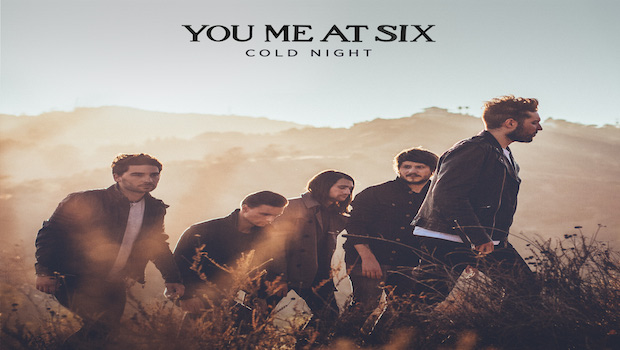 Following the success of their first chart-topping album, ‘Cavalier Youth’, British rockers have just announced the release of a brand new EP…

Lead track ‘Cold Night’ is taken from the album and is joined on the four track EP by three songs recorded for Zane Lowe on BBC Radio 1 in December. ‘Fresh Start Fever’, ‘Lived A Lie’ and a cover of The Beatles’ ‘Come Together’.

Set for release on April 27th, the EP will arrive shortly after the boys finish their UK tour, which kicks off tomorrow (March 28th).

Catch them at the following venues…