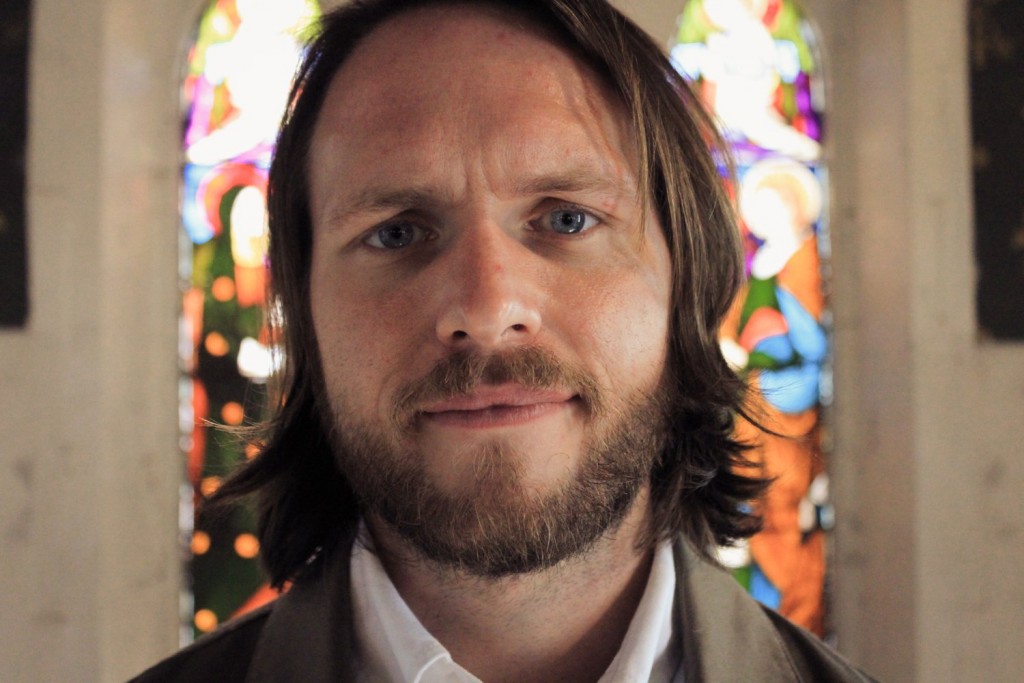 Bengal Lancers were a notable band on the London music circuit for a number of years. Their epic, grandiose sound was somewhere in the realms of artists such as The National and had garnered a positive response from weighty publications like Clash Magazine and Louder Than War as well as national radio support from BBC Radio and Radio X. Like most bands and creatives throughout the past couple of tumultuous years, the ability to create proved to be collectively difficult. However, as the press release states, “when one door closes another one opens.” Harry took the opportunity to stretch is creative wings, ultimately leading to the formation of From The Tiger’s Mouth.

Poignant, heartfelt and wonderfully idiosyncratic, Morning News sees the band come flying out of the traps. With elements ranging from contemporary acts like Clap Your Hands Say Yeah and Wolf Parade to classic artists like Talking Heads, Morning News combines synth-heavy soundscapes with nuanced, intelligent indie-rock. The first single in what will culminate in the release of a debut EP later this year, Morning News is an exciting example of what we can expect from an intriguing project.

From The Tiger's Mouth · Morning News

Enlisting the help of longtime collaborators Charlie Hawkins, Max Hutchins and Aidan Wickham, Harry decamped to a small abandoned church near Cambridge to work through the material written over the past 18 months. The track itself is a reflection on the overconsumption of media and the strange desire to focus on the negatives first. In a world inundated with fake news and divisive rhetoric, Morning News is a cut through the noise, a call to keep a clear head and keep fighting the good fight.

Morning News is out now and available to stream.