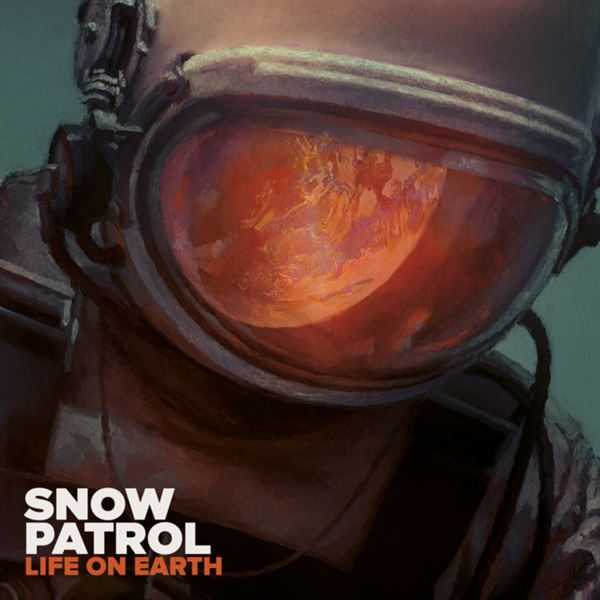 This single is a pleasant nostalgic trip down memory lane to the glory day's of Snow Patrol.

When you develop your music taste, like anything else, you always need to start with a foundation. One of these bands for me was rock band Snow Patrol. Having gone quiet after the release of their sixth album ‘Fallen Empires’, they have re-emerged into the music scene with the promise of their seventh album ‘Wildness’ and the release of their newest single, ‘Life on Earth’.

Listening to the single for the first time, it feels very reminiscent of the band’s previous work. I honestly feel like this would fit perfectly in the band’s arguably most popular album ‘Eyes Open’, alongside slower songs like ‘Set the Fire to The Third Bar’ and ‘Make This Go On Forever’. The song still maintains the band’s themes of love, and is a wonderful slow piece of music, mirroring the style and tone of the band’s glory days from the mid-2000’s. The music video itself is a beautiful piece of art, featuring the band in space, looking down on Earth and reminiscing about their lives back home.

The follow-up to their previous album ‘Fallen Empires’ was due to be released initially during 2016, however, frontman Gary Lightbody told magazine NME he was suffering from a bout of Writer’s Block and thus the album got postponed. However, with this single’s release, I eagerly anticipate what the band has waiting for us at the tail end of next month.

Snow Patrol will release their album ‘Wildness’ on the 25th May.