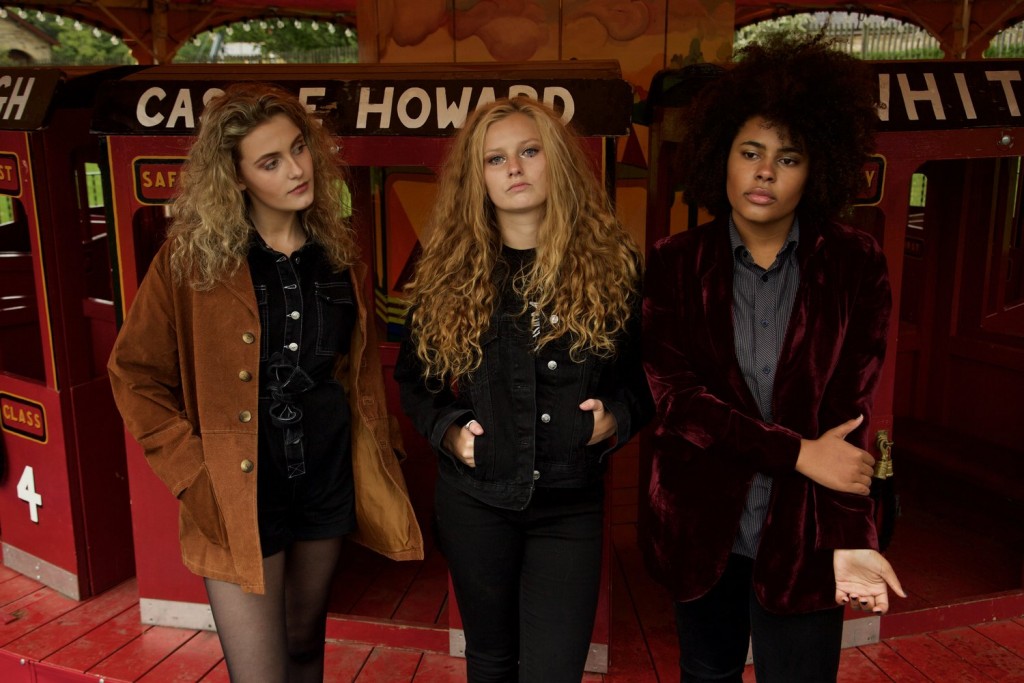 Bursting out of the blocks with hazy, in your face guitar riffs, you’d be forgiven for thinking you’d been transported back to the ‘Me Decade’ of the 1970’s. Taking cues from the likes of Heart, The Runaways and Led Zeppelin, Sing Again Syren produce raucous soundscapes, menacingly pouring from every note. Led by vocalist and guitarist Eliza Lee, ‘Cast Away’ takes no prisoners for just over four breathless minutes. Heavy soaring guitar is combined with a metronomic rhythm consisting of the hard hitting drums fills of Hattie Steel and a funky, driven bass line expertly produced by Laila Riley. ‘Cast Away’ is a worthy follow up to an impressive debut that further illustrates just why Sing Again Syren are making a name for themselves in the North East.

The band’s uncompromising style has seen them pick up support from the likes of Louder Sound and NARC Magazine and elevated their name from up and coming local band to ‘one’s to watch’. Allied to a renowned live performance, Sing Again Syren are ready to put the rock into rock and/or roll and serve it to a new generation of music fans.

‘Cast Away’ is out now via Veta Records.