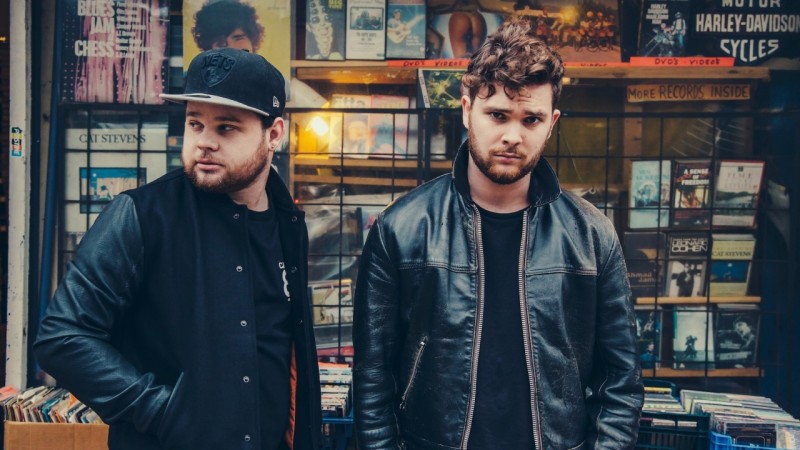 Arguably a little less heavy than what we would usually expect from the pair, it certainly feels bit more pop-rock inspired but that is by no means a bad thing.

From humble beginnings in the West Sussex town of Worthing back in 2013, Royal Blood have since gone on to dominate the rock music scene right around the globe. They have played a whole number of festivals worldwide and even took to the Pyramid Stage at Glastonbury 2017.

Their debut self-titled album launched itself straight to the top of the chart in 2014, as did their second album ‘How Did We Get So Dark?’ last year. It seems the duo just can’t seem to set a foot wrong.

The theme continues with their latest single is taken from their second album. Arguably a little less heavy than what we would usually expect from the pair, it certainly feels bit more pop-rock inspired but that is by no means a bad thing. Influences of Queens of the Stone Age and Arctic Monkeys can definitely be heard if you listen close enough.

Harmonies are layered in at just the right times throughout the track which, although very simple, are very effective and really do add a little something. During the last minute or so we get more of those heavier sounds we’d expect all building up to the punchy, to the point and typically Royal Blood climax.

You can listen to it here: