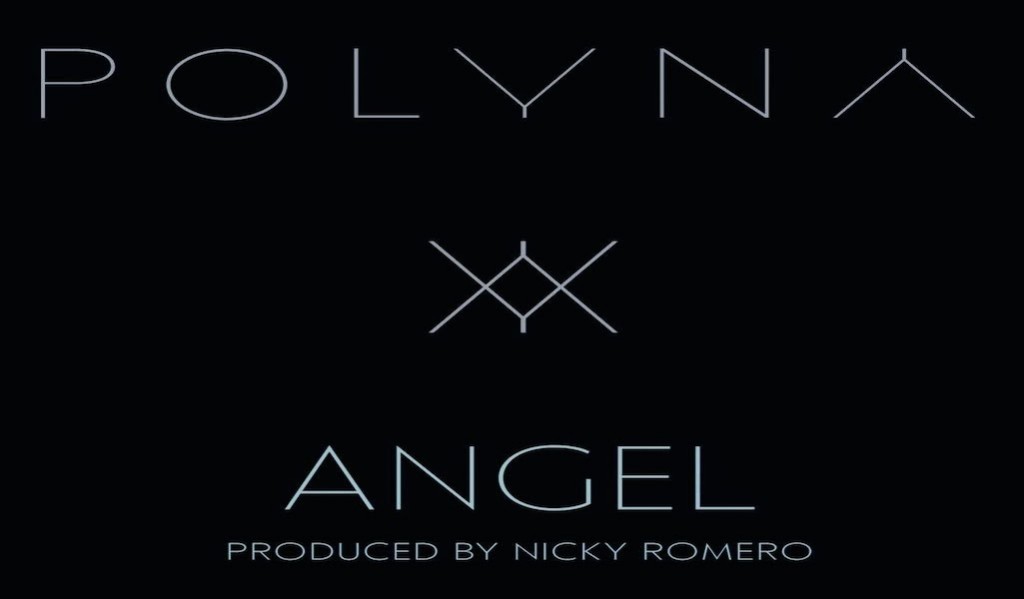 A beautiful, yet colder region of Pop music.

Every week, new artists appear in tidal waves to seize hold of our attention and absorb their craft.

Some however, choose to swim beneath the radar, only occasionally surfacing to share a sneak peak of what spells and potions they have concocting in their worlds. The latter is the chosen method of rising singer-songwriter, Polyna.

Currently living in London after growing up in the darks of a Plutonium mining town, the sylphlike beauty embraced the mystery that surrounded her home town and soon found her music and digital presence to be permeating with enigma. She is currently finishing her debut album, ‘Winter Road’, which is said to be an art-pop record, brimming with sub-zero temperatures contrasted with emotional drama and flourishes of traditional Siberian folk music.

Jonas Quant (Hurts), Dan Grech (Lana Del Rey, Tom Odell) and Sharon Vaughn (Delta Goodrem, The Wanted) are some of the recruits who have helped the icy angel in crafting her sound, and debut single ‘Angel’ serves as a pristine doorway into Polyna’s world.

‘Angel’ is a dark, artistic, dance-tinged Pop record left out to face a bracing Arctic winter; both the calms and the brutal storms. Polyna’s lyrics depict a tale of a wingless celestial being waiting alone in the clouds and wanting to make the world a better place.

Meanwhile, Quant’s electropop beats slide with delicacy through the verses, so as not to distract from the songstress’ hypnotic vocals before rising to the sky with an haunting chorus saturated in grippingly dramatic pianos and whisper-thin snares.

‘Angel’ is available for download now on iTunes, along with a separate remix EP, which includes input from Electro House DJ, Nicky Romero.

Watch the music video for ‘Angel’ below: