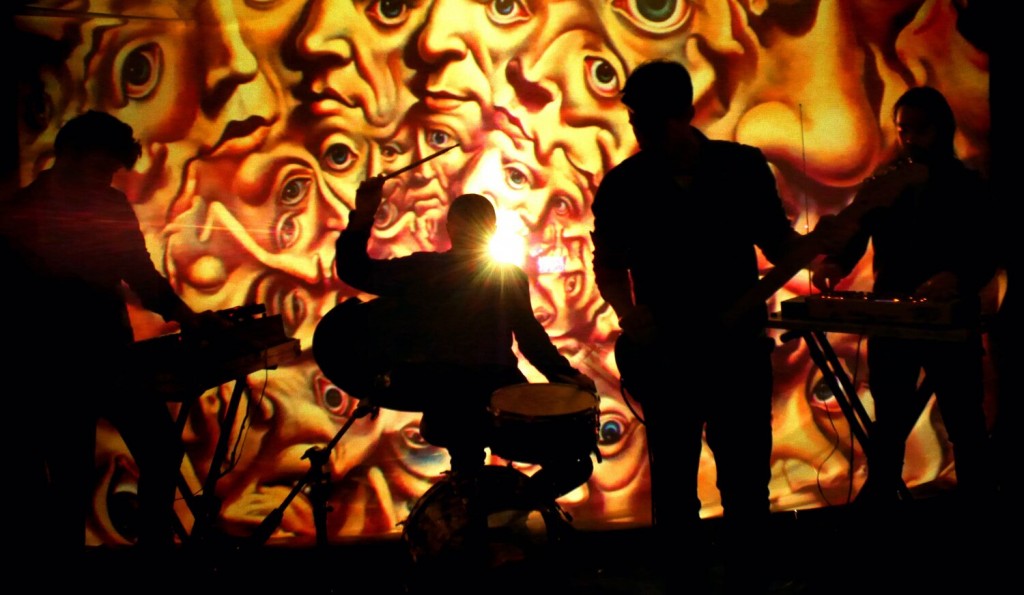 Having announced themselves in 2016 with the krautrock-heavy EP The Remains of Walter Peck, Glasgow’s Outblinker have returned with the IDM-inspired new single Techno Viking.

Consistently inconsistent, Outblinker don’t really do things by halves. Take the aforementioned The Remains of Walter Peck EP – a record Outblinker collaborated on with renowned musician Benjamin John Power (Fuck Buttons/Blanck Mass). With tracks such as single ‘Farrokh Bulsara’ running at over eight minutes long and ‘Ernest Becker’ a mere eleven minutes, it’s clear that Outblinker are not a band who compromise. Their DIY ethics combined with an expansive, experimental sound (think Neu! meets Vessels) has drawn praise from some of the most notable tastemakers around with the likes of SPIN, NME, The Line of Best Fit and Clash Magazine all singing their praise.

On Techno Viking Outblinker have thrown out whatever rule book they were following, creating a sound that is somewhere between IDM and psychedelia. Techno Viking comes careering out of the gates with metronomic beats and accentuated vocal samples. Allied to a middle eastern inspired melody, Techno Viking builds throughout into a heavy, euphoric blitz of soundscapes as Outblinker meld organic band elements with electronica to great effect.

Written on a recording session with Benjamin Power (Blanck Mass/ Fuck Buttons) in the Orkney Islands, Techno Viking was recorded and mixed at Anchor Lane Studio run by band member Luigi Pasquini and business partner Omar Aborida (The Cosmic Dead, Dead Otter). The track was a culmination of Outblinker’s growth as a band having spent a multiple years touring across the European DIY scene, from theatres to squats, from converted abattoirs in the Basque country to an abandoned train in Germany, evolving, experimenting, and absorbing the lessons of touring companions like France’s astonishing super-group La Colonie De Vacances.

Techno Viking is out now. 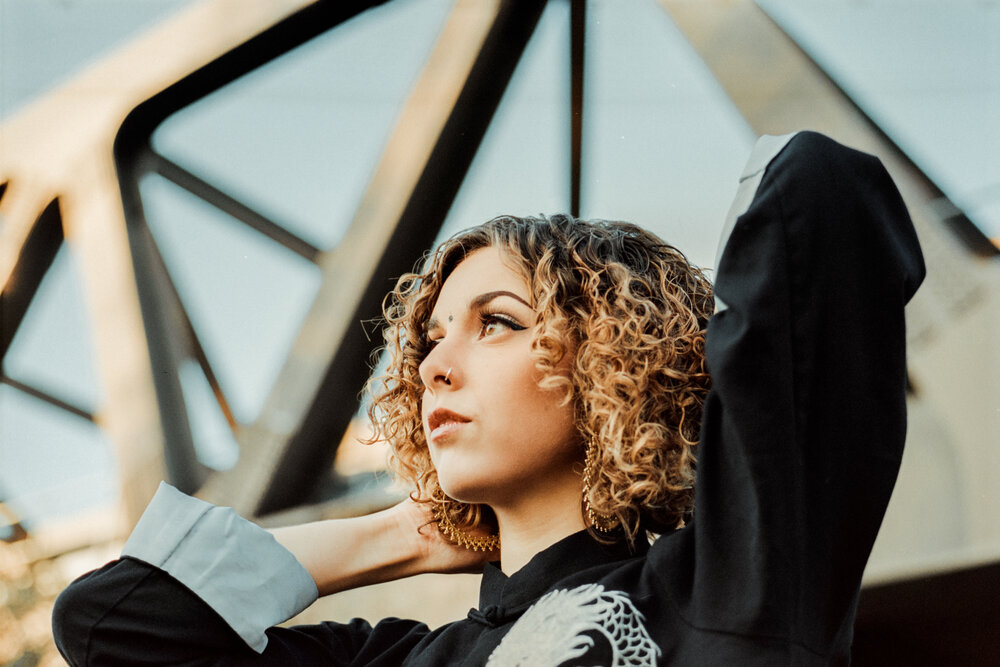