Taken from the forthcoming Me&Me EP, up and coming pop singer Nuala has dropped her summery single Split Down The Middle.

Opening with upbeat whistling, the track struts out of the speakers with an effervescence and a cheerfulness that is very much needed right now. Accented neatly by the reggae style beat and slick guitar notes, Split Down The Middle really lifts off when Nuala’s rich, soulful vocals take centre stage. Split Down The Middle is presented with a panache and optimism that takes influence from contemporary artists ranging from Lilly Allen and Gabrielle Aplin to Natasha Bedingfield and Corinne Bailey Rae.

Nuala · Split Down The Middle

Having began writing songs at the tender age of ten years old, Nuala would go on to play in a covers band at just thirteen. After performing at various venues around Leicester, Nuala moved to London becoming a full time busker, playing a slew of gigs around the city and booking festivals. Fast forward a few years and Nuala has gone on to support the likes of Newton Faulkner and Razorlight and was scheduled to tour with Martha Gunn prior to the lockdown. With press support from the likes of Steve Lamacq, BBC Radio London, BBC Radio Leicester and the Evening Standard, it’s easy to see why Nuala has been marked out as ‘one to watch’ and we are very keen to see what the rest of 2020 holds for this talented artist.

Split Down The Middle is out now. 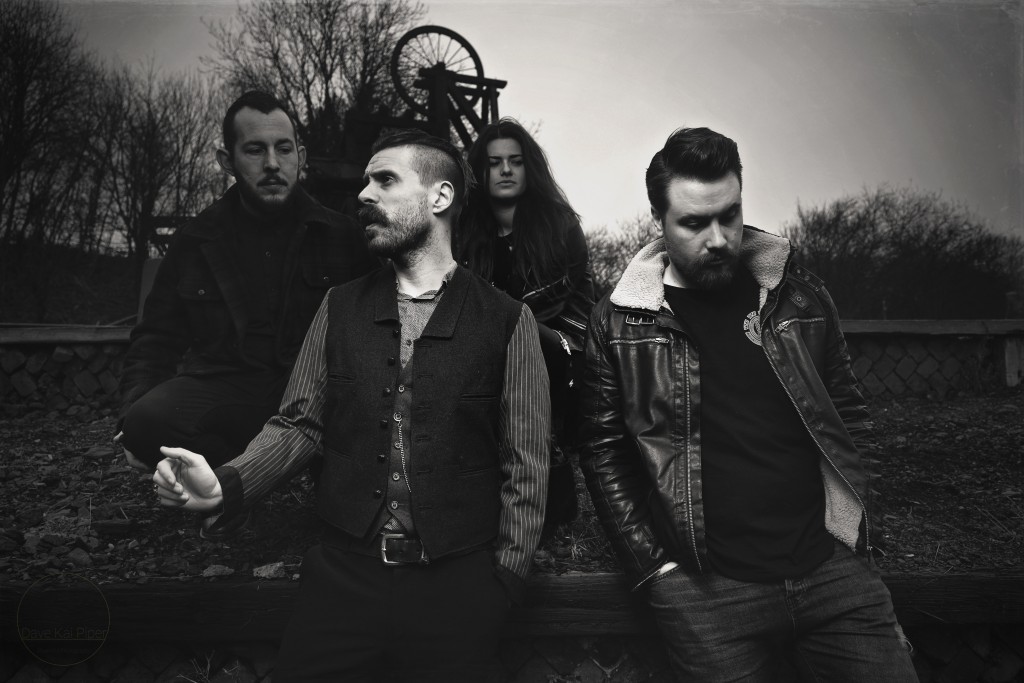 Possibly the most exciting thing to come out of Worcester since the sauce, new kids on the block HVMM’s debut