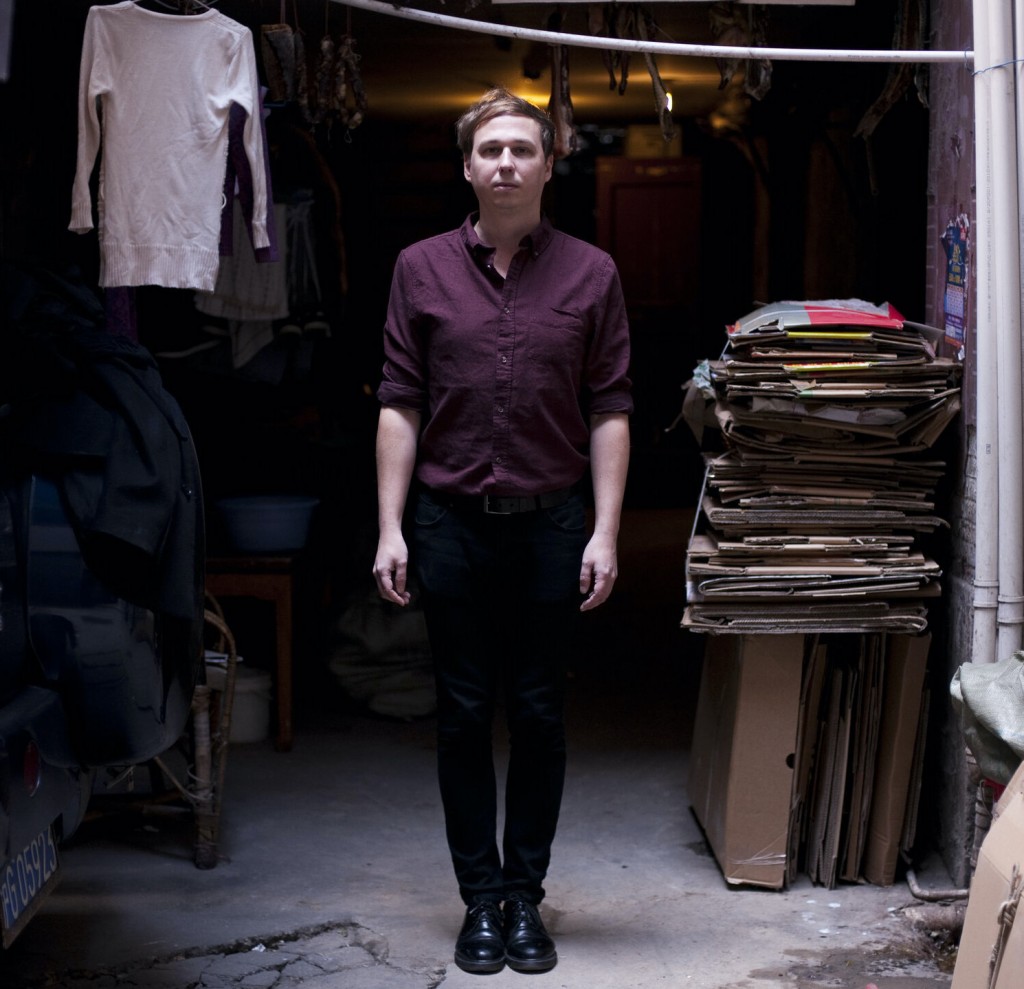 Dutch electro-pop artist, Monokino, has spent the past few years playing across the world – from China to SXSW – gaining acclaim in various parts of the world. Frequently playing with experimental textures and sounds, Monokino shows no sign of slowing down with the forthcoming release of his new single Your Underground.

Your Underground is another unorthodox tune from an artist who appears unwilling to be bound by genre. Propelling forward at 100 MPH, Your Underground is a breathless, whirl of soundscapes and incessant sampled beats. There’s a nod to 80s and 90s crossover band’s, working elements of pop, techno and industrial into his sound. Part EMF, part Gary Numan, Monokino’s Your Underground takes no prisoners as electro is formidably melded with rock-style guitar; relentlessly dark, consistently moody. Your Underground has another layer of intrigue with production help from J. Laser / Jordan Lawlor – former a bass player in M83 – who also plays acoustic bass on the track. Your Underground will not be for everyone, and is perhaps a little too out there for some mainstream platforms, however the track is an ambitious take on what has become an increasingly watered down genre. For better or worse, Monokino has a vision, and he’s not changing this to fit into a box of the music industry’s choosing.

Speaking about Your Underground Monokino, AKA George van Wetering, had this to say: “‘Your Underground’ is an edgy electrowave/alt-rock track with a hyperpop flavour. The cathartic track explores my pent up frustrations towards the music industry and my feelings of anxiety, angst, and imposter syndrome within the so-called ‘underground scene’.”

Van Wetering combines his time between Nanjing, Shanghai and Amsterdam, has already gained support from a diverse range of tastemakers including Janice Long on BBC Radio Wales, Culture Collide, Backseat Mafia and The Chicago Tribune. He has also collaborated with an impressive list of artists including Tony Visconti, Kristen Young and Jacco Gardner. Your Underground will be one of a number of single releases throughout 2021, culminating in the unveiling of an EP later this year.

Your Underground is out on 30th June 2021 via Zip Records.