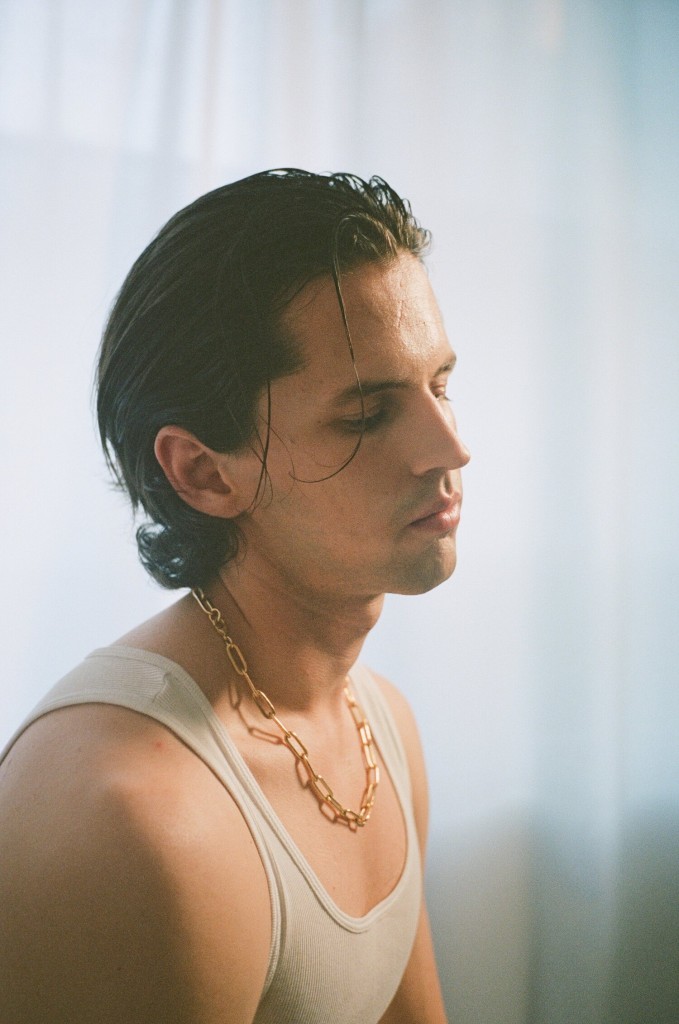 MIKE WALSH doesn’t shy away from his heartfelt, contemporary pop style, embracing the mainstream soundscapes of the likes of Jeremy Zucker. The stylish impresario has hit all the right aesthetics required in an increasingly crowded corner of the music industry. Mike’s sultry, smooth vocal style is a poignant reminder of the heartfelt, emotive pop ballads of days gone by. RIDE is an intimate, personal journey as Mike sings about themes of love and loss; sentiments we can all, arguably, identify with. RIDE begins with gentle samples and sincere, vocals perfectly delivered by Mike. Accented by guitar notes and breezy harmonies, RIDE is a pleasing mainstream pop song in the vein of Christian French and ayokay.

While RIDE doesn’t offer anything particularly new or fresh to the genre, the track does illustrate an emerging pop artist who is searching to find his own feet with each release. Flawlessly produced and delivered, RIDE will no doubt find its place in the playlists of teenagers across the country, Mike’s poster soon to adorn bedrooms across the land.

Born into a Spanish/Irish family, Mike was brought up between London and Madrid, where he was exposed to the rich culture of the South of Spain. Blending his admiration for inspirational icons such as Jim Morrison and Kurt Cobain, with contemporary artists such as Paul Jason Klein from LANY, Matthew Healy from The 1975 and Troye Sivan, has enabled Mike to cultivate a distinctive sound and look he can rightly call his own.

RIDE is out now via Criminal Records.