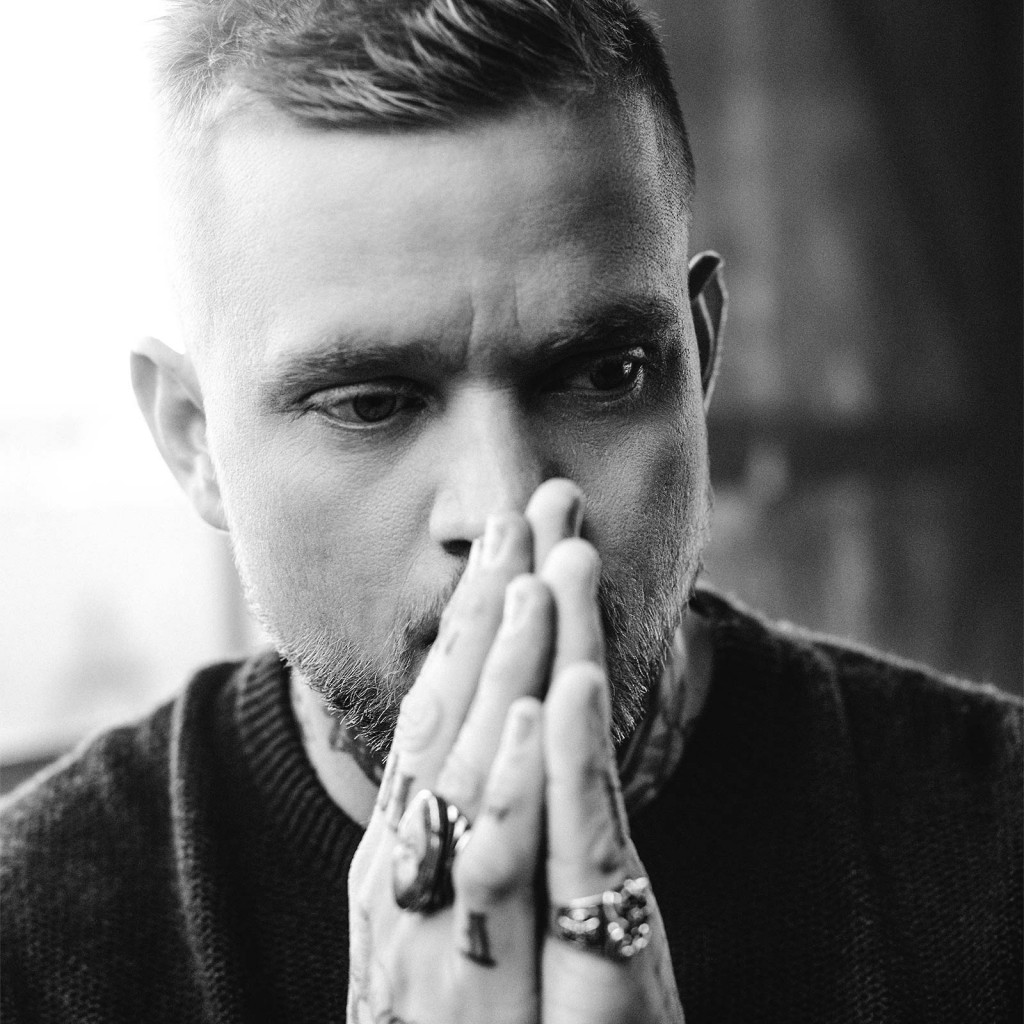 Australian singer songwriter Matt Gresham has returned with his new single Home. A track about the emotions stirred up by travel, Home is reflective and uplifting and a brilliant way for Matt Gresham to mark his return.

Home opens with reverberating keys and strings that echo beautifully before Gresham’s gravelly vocal kicks in. The opening lyrics set the tone immediately with their nod towards a story of someone making a dramatic change in their life: “I picked up my life and I stuffed it in a bag, one way ticket out because I’m never coming back”. The accompanying beat is dull and heavy and the guitar is understated, leaving the spotlight on the story Gresham is telling. It’s a huge undertaking to pack up and move to another part of the world but Gresham sounds wise when he says that “everything means nothing when there’s no one by your side”. As the build up to the chorus hits, bubbly electronic elements kick in lending the track a summery Kygo-esque vibe. Gresham reaches his stride at the chorus where his vocal is unrestrained and free and complimented by the tropical notes and soaring vocal harmonies. The standout lyric is “home is not a place, it’s a feeling” which is a simple justification of why Gresham embarked on his solo journey.

The accompanying video is a beautifully shot montage depicting Gresham and his bag of belongings setting off on his search away from all that he knows into the unknown. The terrain he walks varies from the big city to the road leading out of town to a dramatic salt flat landscape to breathtaking cliffs overlooking the ocean. The video culminates in Gresham taking an urn from his bag and releasing the ashes into the sea in which is an unexpected but poignant ending.

When talking about Home Gresham said “The song is a reflection about the search for home within myself. The search for freedom has no destination, so it’s a lesson for myself to keep moving forward, whether physically or mentally”.

Matt Gresham’s career is going from strength to strength. After landing a record deal with Warner Germany and moving to Berlin he’s been expanding his musical repertoire and is set to release his debut album later this year. Fans can expect more acoustic delights as well as tracks which have taken influence from an intriguing mix of genres such as electronica, hip-hop and R’n’B.

Have a listen to the uplifting Home below and find out more about Matt Gresham here.