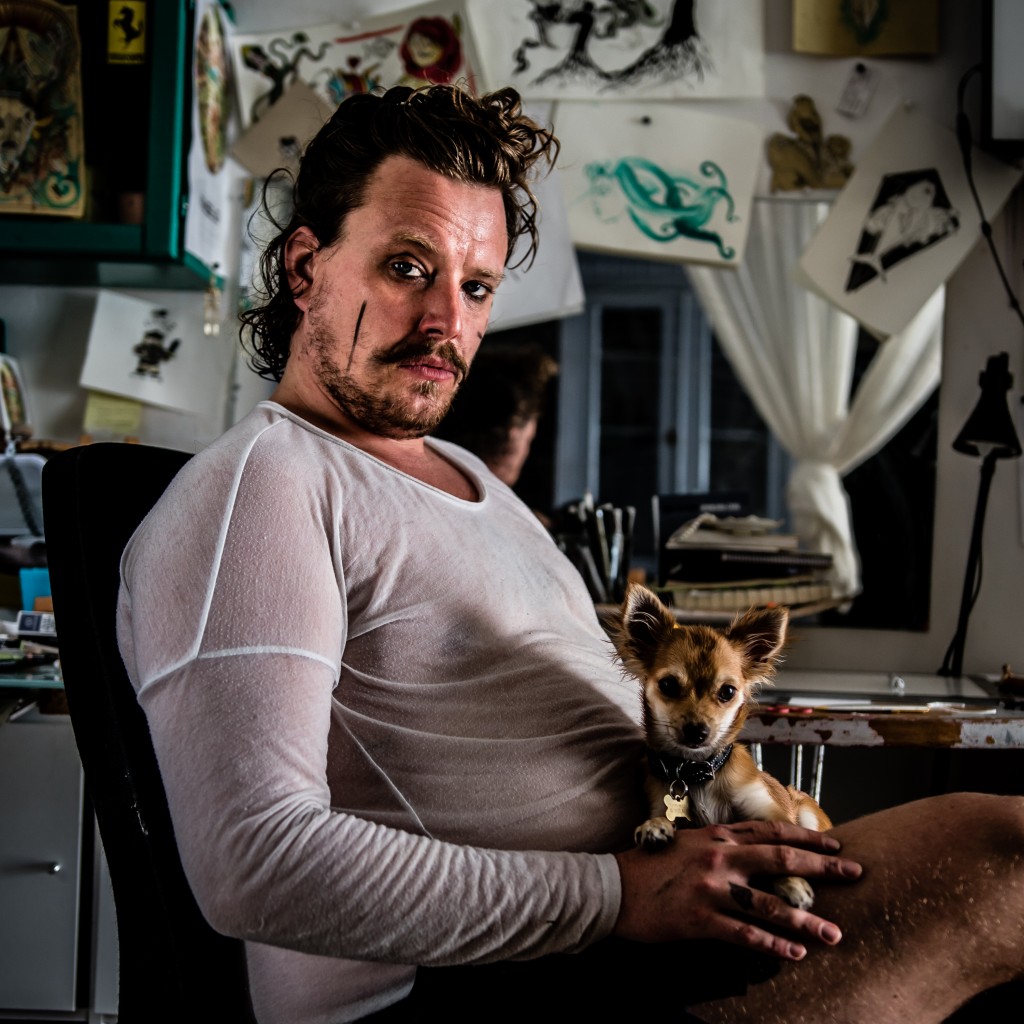 Multi-instrumentalist M.Rexen has gained quite a reputation in Denmark having already garnered notable support from the likes of Noisey. Now, with the unveiling of new single ‘Henrï’ and its flamboyant video, the nomadic artist is looking to make his own mark on the UK music scene.

Written as an ode to his best friend, band mate and muse Henrï Gibbs, also known for his work with up and comers Mellah, ‘Henrï’ is an oddball journey through the eccentric mind of M.Rexen. Opening with a thudding beat and brass notes all bent out of shape and distorted, ‘Henrï’ immediately embraces the unique style of an artist who is clearly experimenting with sonic and visual textures. The track has an unerring ability to feel both spacious yet chaotic, with the song building throughout and eventually culminating in a wall of noise and a nod to big band music of days gone by. ‘Henrï’ is a grandiose offering from an artist working to a different set of rules.

The visuals are equally eye catching. Featuring both Rexen and Gibbs, the duo showcase their effervescent flamboyant-ness through the use of body paint, quirky dance moves and an abundance of flesh! Despite looking like a bit of an odd couple, the pair possess an allure and charisma that makes it almost impossible to take your eyes off the screen.

Now residing in Copenhagen, Denmark M.Rexen has begun to make a name for himself in the country. Honing his live performances over the years, M.Rexen has become synonymous with spectacular live shows where he enlists the support of a live band consisting of 10 members. Now, with ‘Henrï’ dropping, M.Rexen is eager to share his unconventional swagger with the rest of the world.

‘Henrï’ is out now via We Are Suburban. Watch the colourful new video below.