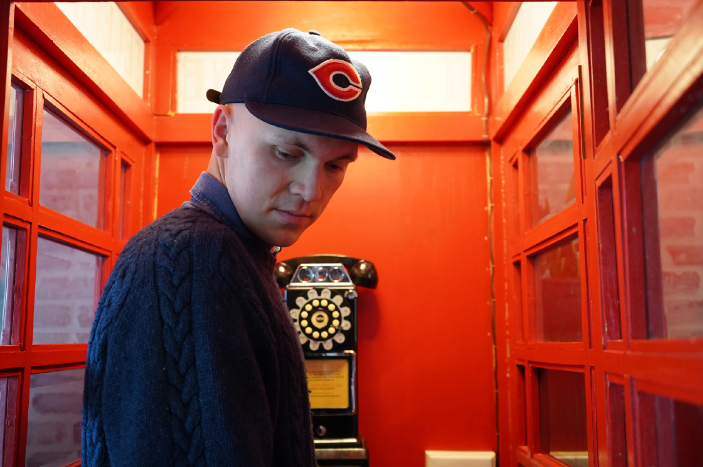 Rising pop artist Little League has released his new single Sleep It Off which is a fresh, synth-led downtempo offering.

Sleep It Off opens with calming bird song layered over crackling vinyl as the reverberating first notes begin. Little League’s vocal is gentle and controlled when set against the slightly off-kilter beat. The opening verse strikes a chord as Little League delves deep right from the off: “I gave up my weekends a couple years ago, told my friends it would be worth it I’d still be around. Took a couple of years to learn what I’d let go of. 2am’s the only time I see them now.” He lays bare the realities of working hard and chasing your dreams: some things you have to sacrifice along the way. The beat is taken up a notch at the chorus of “Just sleep it off. I’ll see better in the morning with the sunrise. I’ll never find perspective after midnight.” It’s a message that will resonate with many who are constantly pushing forward at the expense of their own wellbeing. It’s ok to rest and reflect.

When speaking of the track Little League said “Sleep It Off is a memorial to everyone that’s given up things they loved in order to dream. The song was meant to capture the exhaustion and loss that you can only fully experience when you are by yourself at 2am. For me, that’s when all my regrets, insecurities, questions, and doubts bubble up to the surface. Those are typically my darkest moments. It’s not until the morning after that I’m able to see that my future is a little brighter than I thought it was the night before.”

Little League is fast becoming a rising name in the industry. His first single Whachuwannadu was a pop hit and was featured in the ads for the Google Pixel 3a thanks to its catchy hook and addictive beat. His second single New Vibe Who Dis was a collaboration with Madison Mars and is a club-ready ‘power anthem’ and an undoubted earworm.

2021 is looking to be Little League’s year as his EP is due for release in the Spring so watch this space. Find out more about Little League here and have a listen to Sleep It Off below. 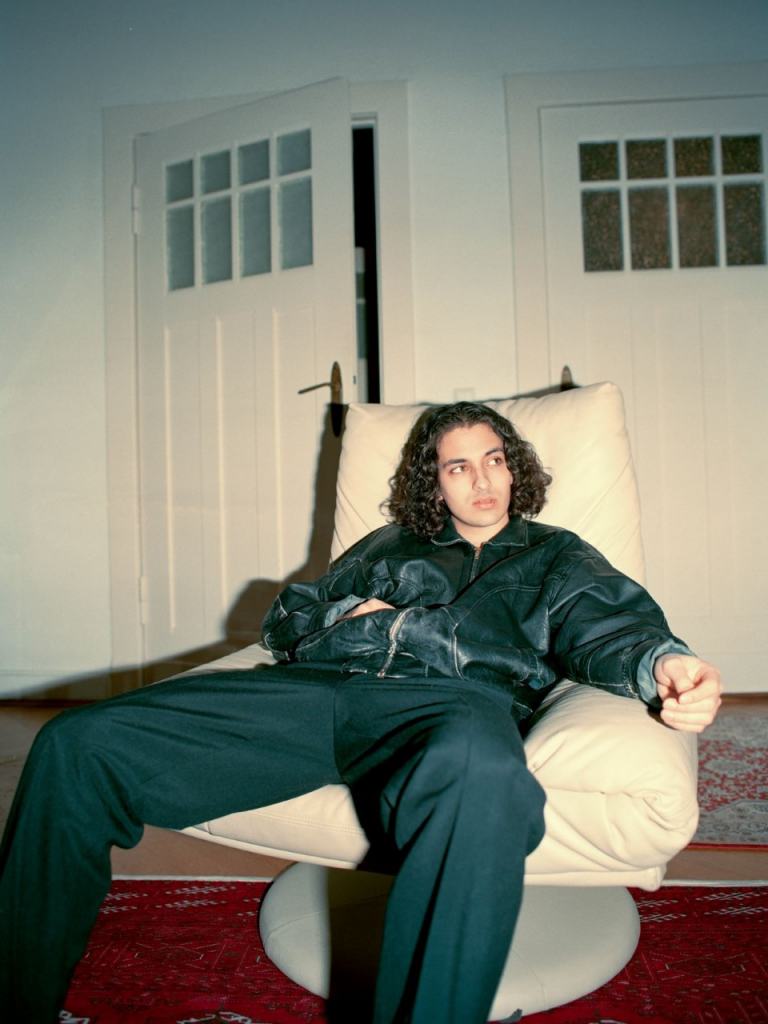 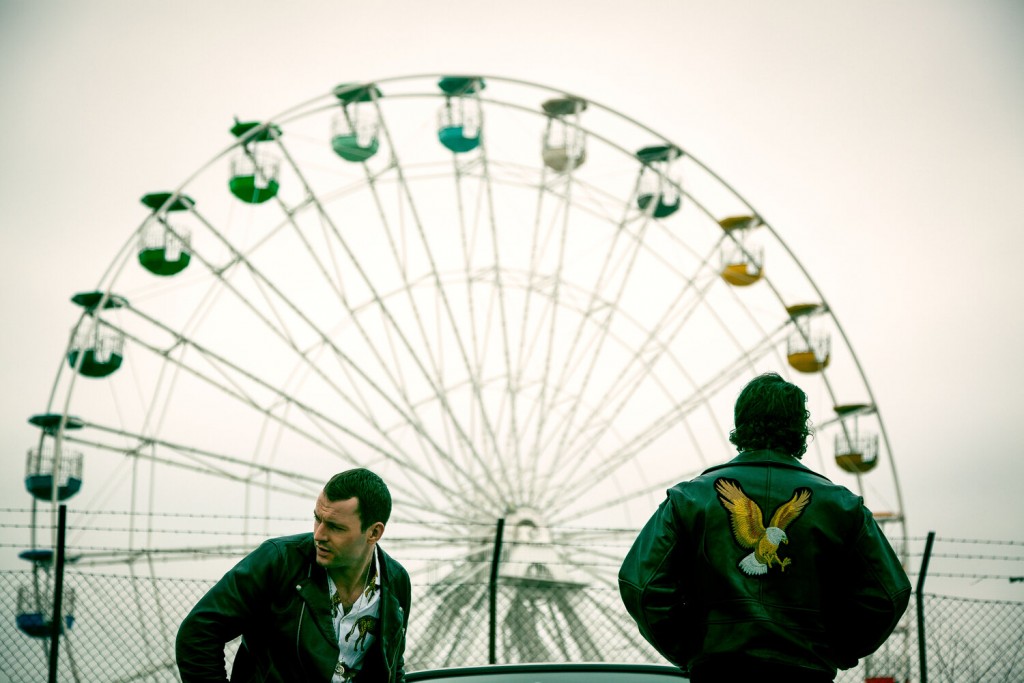 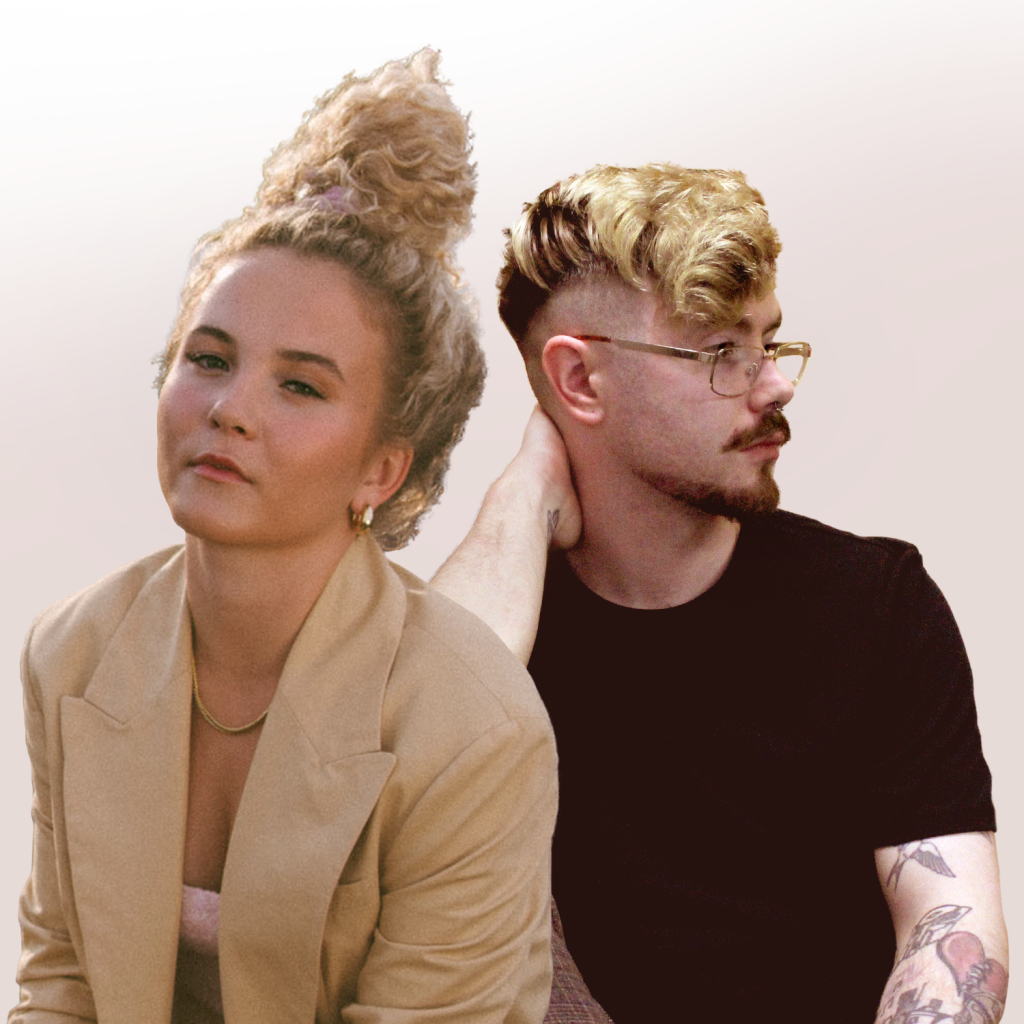