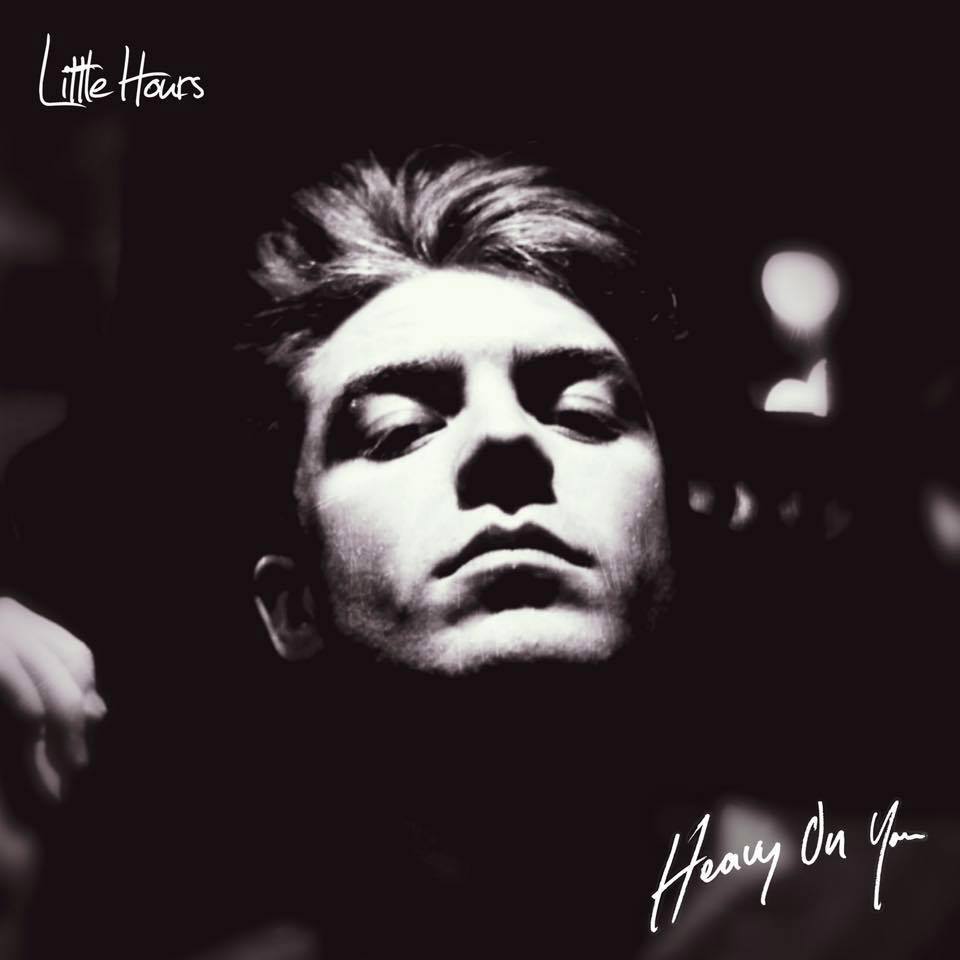 The dulcet tones of Donegal-based Alternative/ Indie band Little Hours remain on show in their latest offering "Heavy On You". In a gradual evolution from their acoustic origins, there's something very intriguing about this electronically influenced track.

Little Hours as a band have undergone a bit of a metamorphoses in recent times. The experimentation and adaptation of the band’s sound from their acoustic origins is something that has allowed Little Hours to begin finding it’s feet on the scene. The ever present goosebump-inducing lead vocals of John Doherty, however keep the Little Hours personal stamp firmly in place in their new and atmospheric single “Heavy On You”.

The first thing you’ll notice about “Heavy On You” is a subtle but very present electronica influence. The song’s opening bars stir up a sea of ambiance, with a heartbeat style drum setting the theme. These first few moments of the track give off a hint of a tropical vibe, evoking a laid back and easy listening type of mood. Initially, The vocals are low and breathy, adding to the atmosphere and making it a song that’s easy to relax too. The pre-chorus dampens the vocals even further creating a tension that facilitates the eventual burst through of the kind of powerful vocal talent that John Doherty is becoming increasingly known for, into the chorus and following on into verse two.

There’s something intriguing about “Heavy On You” and it’s dreamy, atmospheric vibe. Perhaps if not the best display of the talent on offer in the band, it’s not a bad song. It’s suitably catchy and without doubt deserves a place on any chilled out playlist. There is no doubt either that when Little Hours goes down the route of the relaxed, as is on display here, they do it very well indeed. Whether Little Hours continue to experiment with their sound or begin to home in on something more specific remains to be seen, but in the meantime, producing songs like “Heavy On You” is bound to maintain a certain level of universal allure as they continue to gain traction in the industry. 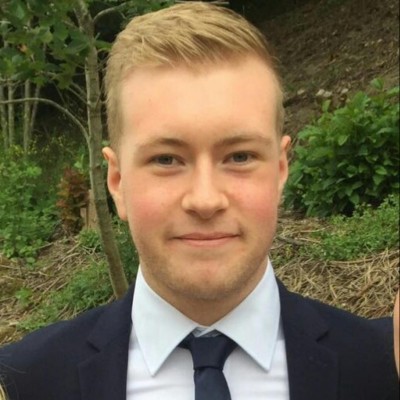