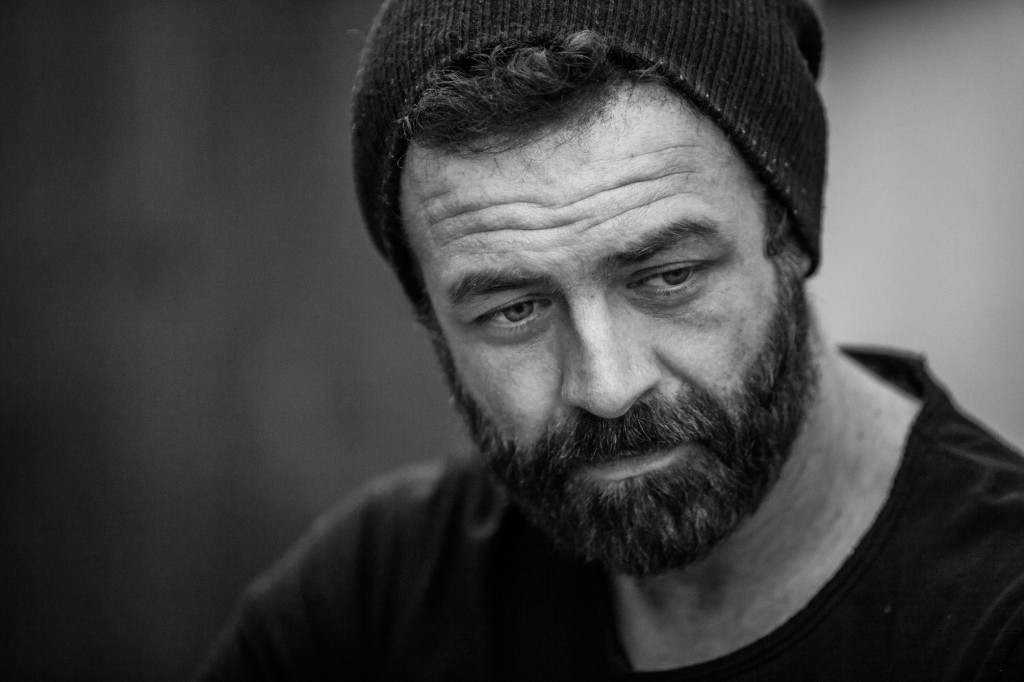 Harbidge has been playing, writing and producing for over twenty years and has over 1 million streams of his music. As a teenager he played in the band Powderfinger before forming grunge band Third Bullet in the noughties. Turn the Screw is taken from his debut solo album First Ray of Light which chronicles his growth as an artist and pinpoints a change in direction of his sound from rock-inspired to Americana. Speaking of the album, Harbidge says “Sometimes the only way to get something out is in a song. You can find something  positive in a rough situation; if you  can write a song at least you’re perhaps turning it back on itself.”

Turn the Screw dives right in with acoustic guitars set against keys which have been given a country twang and a rough and ready drum beat. The roots of the track are in Americana, both in sound and in the lyrics themselves. Harbidge speaks of being at a crossroads and having to decide which route he’s going to take. This possibly alludes to Harbidge’s change in sound and and his decision to release his first solo material.”This is the turning point, the changing of the guard. This is the starting point cos life out here is hard.” In true Americana style a harmonica is thrown in for good measure as the songs winds into its final round of the chorus. Harbidge’s gruff, gravelly voice is also perfect for the track as it adds just enough edge.

Harbidge is inspired by artists such as Ryan Adams, Bob Dylan, Cosby, Still & Nash and Neil Young. I’d say the track has slight vibes of The Shins about it with the acoustic guitars coupled with the harmonica solo and the autobiographical  content of the lyrics.

Turn the Screw is out now and Harbidge’s debut album First Ray of Light will be released on October 5th. Find out more about JR Harbidge here and have a listen to Turn the Screw below.