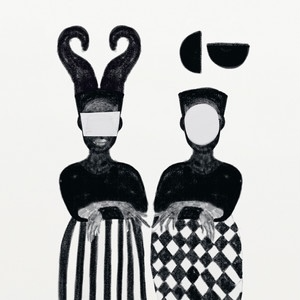 Joy Denalane’s vocal is rich and velvety smooth as she sings the opening line of “One day you see the world’s just not back and white. But I want you two to be holding on.” The deep bassline is cut through with reverberating guitar strums which lend a funky, lounge vibe to the track. The harmonies on the second verse are Motown-esque and the energy is so palpable you can envisage the track played live at a club with a full band. The lyrics are heartfelt, especially on the chorus of “If my mistakes come to the surface, I’m sorry, I was part of the show” where Denalane’s acknowledging her human nature and how we’re all participants in the big show of life. Denalane’s vocal reaches its peak as the chorus blends into the superb outro where she displays her vocal flair and her stage presence can really be felt. The Show is a perfect slice of neo-soul that everyone’s ears deserve to hear.

When speaking about The Show, Denalane said “The Show is about that moment when kids realise: After all, my parents are just as questionable and flawed as I am. When children become teenagers, their parents’ hero status is quite rightly questioned. I tell my children: Please forgive me, that I too am only a part of the show, a part of the system – and as such fallible. The song aims to soften the shock of that realisation for the kids and help navigate them through the complexities of life.”

The Show is the first track released from Denalane’s upcoming album Let Yourself Be Loved – Deluxe Edition which is due for release on 3rd September. Denalane said that she “wanted to make a classic soul album” and it will mark her fifth release.

Denalane’s 2002 breakthrough album Mamani went gold and her second Born & Raised reached number 2 in the German charts. Denalane managed to establish herself as one of the most influential soul artists in Germany with her follow-up top 10 albums Maureen and Gleisdreieck.

The Show is available to stream now. Find out more about Joy Denalane here and have a listen to The Show below. 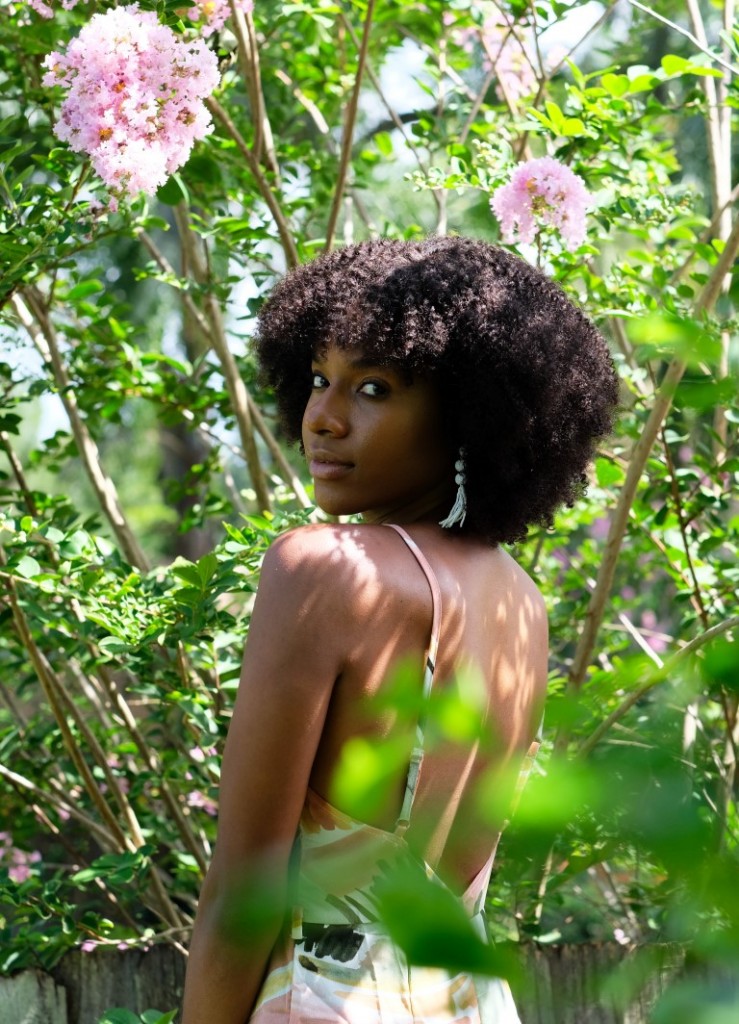